#Fukushima Radiation - WHO's At Risk?

This is not the time to get overly frightened and upset, nor is it the time to bury our heads in the sand and either hope or rationalize the dangers away. This above linked article provides anecdotal evidence with links to a variety of other stories, reporting the specific harms being done to the environment on the West Coast, possibly from the radioactive water of Fukushima. Is it possible that a distinct concentrated ocean current of this water had or could form causing such damage? - Yes, according to some scientific sources.

Unfortunately, we cannot verify these scientific findings, conclusions and predictions one way or the other. That is one reason why we believe greater effort is needed from the world community.Moreover, the information that is coming out of Japan over the past two years has been inconsistent, contradictory and at times thought to be misleading. Contrast the effort here, to the eagerness and hyperbole surrounding efforts  to bomb Syria over its chemical weapons - and that was not even remotely threatening to North American shores.

Again, we are not going to judge whether the risk is great or being overblown by media vigilantes, but what we do know is that this nuclear disaster has still not been contained after two years. There are indications too, that the spillage is getting worse. The Japanese Prime Minister has recently called out for global assistance. No one seems to know when this disaster is going to be fixed.These are all not adding up to a positive position for the world's third largest economy - as there are additional dangers of a major catastrophic financial fall-out spinning out of any escalated and protracted events. That would be a global event! .

There are many known unknowns in play here, but here's the big unknown, unknown that should really concern the world.

What if there is another tsunami?

To be quite frank, that or similar events, at this fragile point of time, is the biggest concern. We need, with the greatest urgency, to bring this  situation under control.... 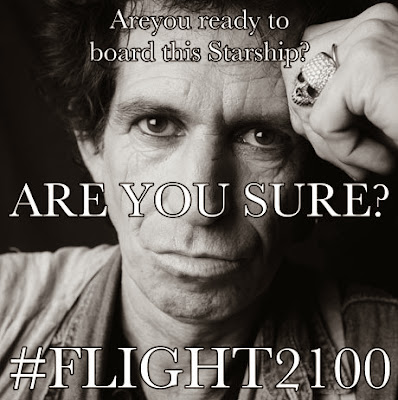