Beneath Cities, a Decaying Tangle of Gas Pipes

The New York Times: – It is a danger hidden beneath the streets of New York City, unseen and rarely noticed: 6,302 miles of pipes transporting natural gas. 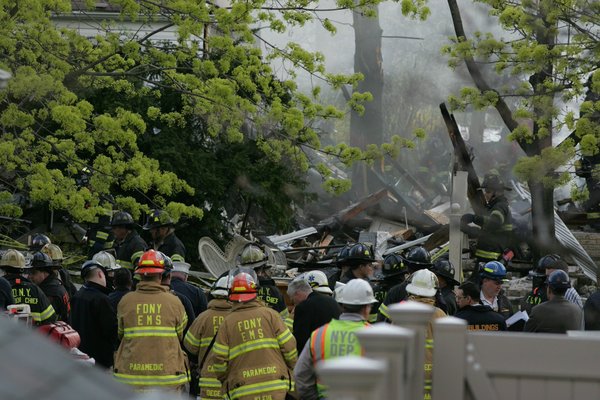 Leaks, like the one that is believed to have led to the explosion that killed eight people in East Harlem this month, are startlingly common, numbering in the thousands every year, federal records show.

Consolidated Edison, whose pipes supplied the two buildings levelled by the explosion, had the highest rate of leaks in the country among natural gas operators whose networks totalled at least 100 miles, according to a New York Times analysis of records collected by the federal Department of Transportation for 2012, the most recent year data was available. 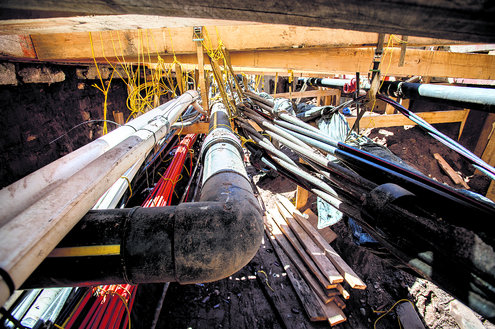 The chief culprit, according to experts, is the perilous state of New York City’s underground network, one of the oldest in the country and a glaring example of America’s crumbling infrastructure.

In 2012 alone, Con Edison and National Grid, the other distributor of natural gas in the city, reported 9,906 leaks in their combined systems, which serve the city and Westchester County. More than half of them were considered hazardous because of the dangers they posed to people or property, federal records show. (There are more than 1.2 million miles of gas main pipes across the country. Last year, gas distributors nationwide reported an average of 12 leaks per 100 miles of those pipes.) 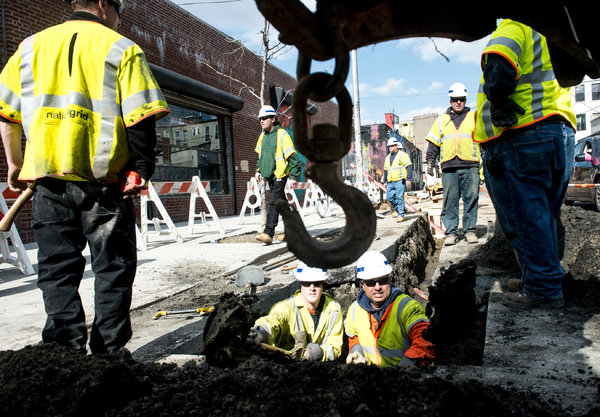