THE BIG MAMA OF ALL CREDIT CRUNCHES

This article reflects a Chinese financial system that is on the brink of a biblical credit collapse   - "The Big Mama of all Credit Crunches"  To be expected, from a system that operates on the outermost margins in every respect and oppresses its population in order to support a elite few who run and control the "party" (pun intended). An oppression that has been well documented by the Epoch Time; Nine Commentaries on the Communist Party, and many others.

As history has proven regimes like this, (the former Soviet Union being a recent example) fall apart from within, due to inefficiencies, atrophy, and wasteful policies that are unsustainable physically, politically, socially and morally. Briefly, here is a short list of items that should draw deep concerns from all investors, businesses, economists and world leaders.

Oppression of human rights, dignity, freedom of information and expression are the hallmarks of an  evil totalitarian system leading to ruthless atrocities for which there is no accountability. We need to look no further than the controls that are placed over the Internet to see clear evidence of restrictive tactics over information and communication flows as indicators of a totaltarian attitude.

Lack of financial transparency is pervasive to domestic, private and government accounting systems and numeric outputs. No faith, whatsoever, can be placed on any the financial or economic information generated by these entities. They are all students of the Bernie Madoff's School of Accounting - and we know, when unregulated, where that leads.

China is desperate for non-renewable resources in order to sustain its inefficient economic system and unsustainable growth. Its simple self-evident strategy of exploiting it massive labour pool, to achieve huge pricing advantages on exported goods creating trade surpluses, then realizing billions in US treasuries, that are in turn used to buy resource based entities around the world is clear. China also perverts capitalism's principles, by using Sovereign Funds, that are not comparable to corporations in any way. They have no accountability to stakeholders, markets or financial measures of success - thereby, undermining all concepts of free, fair and open trade and related principles of comparative advantage. Where is Mr. Krugman when we really need him?  Where is the Conscience of a Liberal?

China's currency is also fixed to the US dollar, given it an unfair advantage in trade that allows it to maintain this economic-political strategy of labour exploitation and oppression, leading to the reserves of US currencies needed to secure supplies of non-renewable resources. It works to the party's primary advantage, with little trickle down to the people of the country.

Who should complain? Not North America because it too benefits from the cheap exploited labour with lower cost good on the shelves at Walmart, Costco, Target and others, hence containing domestic inflation and low interest at the Fed and other Central Banks. The other big losers however have also been the hard-working American union members and middle class that forged the spirit and heartland of a great nation. Their jobs and way of life were traded away by these unsavoury business practices.

Low interest rates also lead to high asset valuations in Western nations and can thus be tied to the cheap labour exploitation of millions and massive loss of American jobs - so everyone (elites?) had or has an interest in maintaining the status quo of these trade practices, even though they are definitely unsustainable while benefiting so very few on both sides of the Great Wall.

Water shortages are becoming headline news; the importing of water is becoming essential to feeding the Chinese economic machine. Pollution, unbridled and unregulated economic growth are the drivers behind this need. Water and oil are the two essentials of modern industrial-consumer complexes, shortages as Jim Rogers so astutely  noted will lead to wars. There are no reasons to doubt Mr. Rogers conclusions. No reasons.

Add further, the climatic chaos created by the growth economic mantra and you do nothing but reduce the supplies of fresh water through pollution, warming and upheaval of the natural systems of the planet. Without fresh water supplies, you cannot feed people, armies or politicians - the final outcome is not hard to figure out.

Gorbachev recognized that the Soviet Union was doomed and could not compete with the West because it did not have the accounting measures to manage responsibility centres at all levels of enterprise. Without management accounting measures, you cannot manage what is not measured; leading to sloth, inefficiencies, moral bankruptcy and wide-spread corruption. Ultimately, the Soviet Union's system collapsed and Glasnost was needed to bring transparency, democracy and accountability to its economic and political systems.

Today, there is growing evidence that the Chinese system also suffers from the lack of accountability along with the management and financial yardsticks needed to properly manage its economic, social and environmental activities. Ghost cities, tell us that there is little expectation of economic payback or return on investment for such projects. Pollution pervades all aspects of life, leading to huge long-term health and environmental concerns; eventually they impede all forms of industrial and agricultural activity. Add to this, the poor management of national finances such as, gold purchases at historically high prices, over-exposure to US treasuries and above market purchases of resource companies by Sovereign Funds, are a few of the disconcerting practices that infer a lack of financial controls and understanding.

Synthesizing the analysis, we should bear in mind a number of considerations:

One, at the meta-economic level the hard constraints of a finite planet will prevail on exponential economic growth in resource depletion and over-population. No nation can escape the consequential  pending disaster to occur when the fragile balance of populations, resources and the bio-sphere is broken and lost forever.

Two, the business cycle of expansion and contraction comes into play sooner or later, with its unavoidable reversion to the mean theory. Thus, when China faces this mathematical reversion, after extreme growth rates - the other side of the equation could be just as powerful to the detrimental contraction side of activities .

Three, leverage is a useful and beneficial way to spark accelerated growth making everything look easy at the time. But, the when the wheels come off, the downward push is even faster and harder. Every generation, it seems, must relearn the perils of debt and how their related bubbles have created untold pain and suffering when the party came to an end.

Four, societies where oppression and corruption are everyday parts of life, with little in the way of transparency and accountability, do not survive. Internal and external forces historically come to bear, that results in dramatic social, political and economic changes - this is a law of nature that returns systems back to the their equilibrium. In China's case; this could be termed as a return to a balance between its cultural Ying and Yang!

What we see then is a system that has many deep troubles, where possible unrests and breakages could occur at any moment, with its credit leverage fuelling a " The Big Mama of all Credit Crunches" that changes and brings about a long overdue Glasnost  to a nation that has been operating far beyond its equilibriums of Ying and Yang in so many respects. That, by rules of nature, must revert to the mean.

The rest of the world should be prepared for major adjustments when this dragon lies slain by the consequences of its unsustainable beliefs and practices. To be forewarned, is to be thusly forearmed. 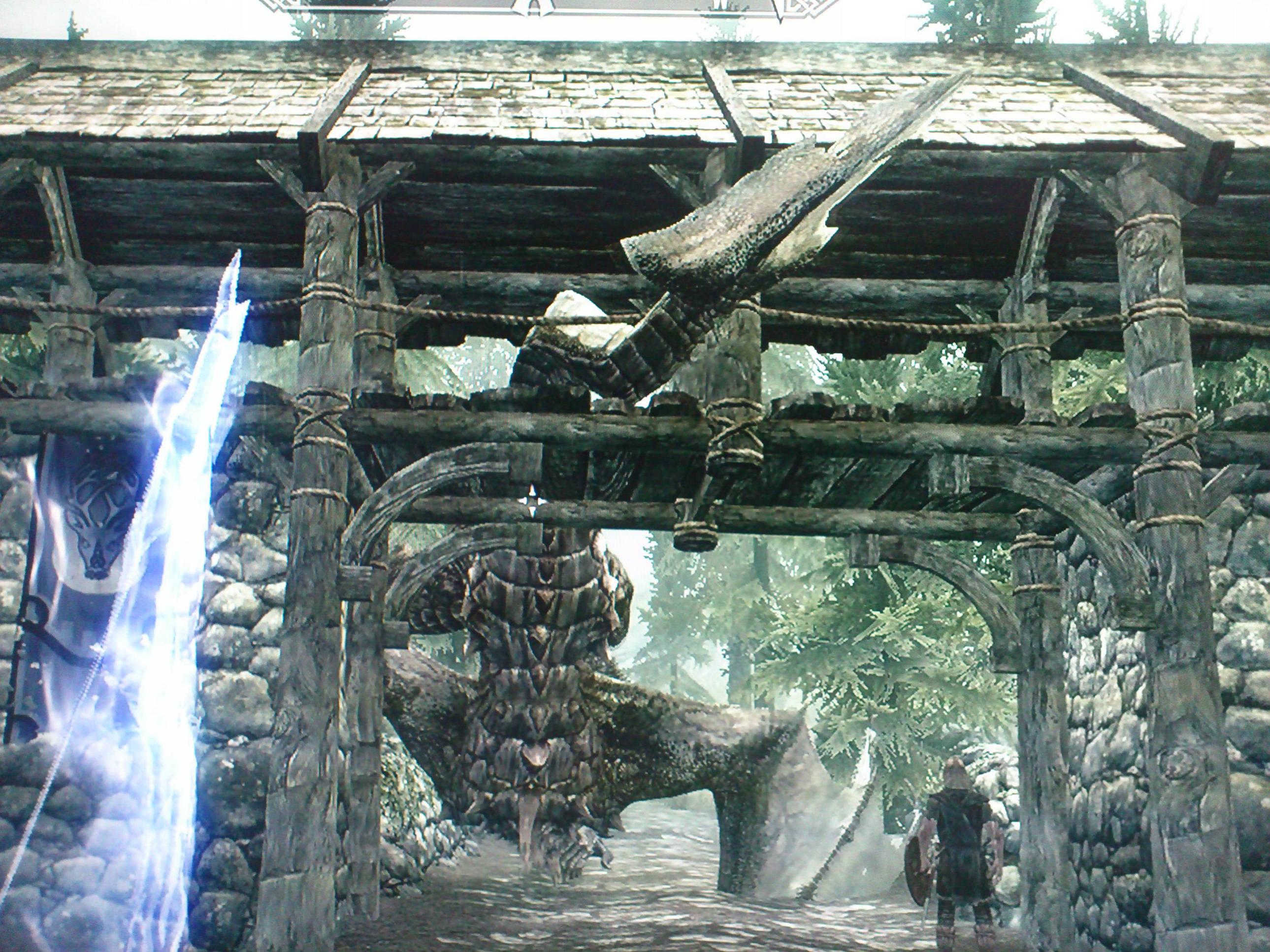