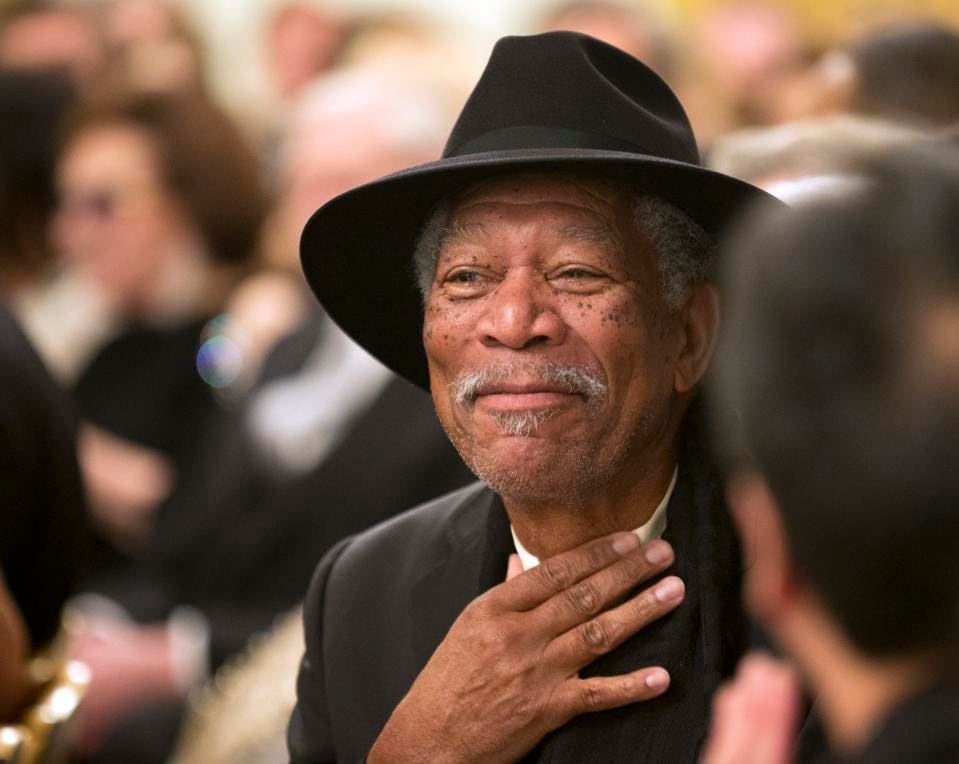 Morgan Freeman, the actor, film director and philanthropist has added a new title to his name: Beekeeper. The 81-year-old celebrity decided to convert his 124-acre Mississippi ranch into a bee sanctuary.
Freeman's foray into beekeeping began in 2014, where he discussed his new hobby with Jimmy Fallon during The Tonight Show. Freeman had taken up beekeeping just a couple of weeks before appearing on the show and talked about his experience keeping bees and the need to preserve and save wild bees for healthy environments.

As part of his interview, Freeman talked a bit about the motivation as to why he began beekeeping. "There is a concerted effort for bringing bees back onto the planet…We do not realize that they are the foundation, I think, of the growth of the planet, the vegetation..."
Read More
LEARN MORE