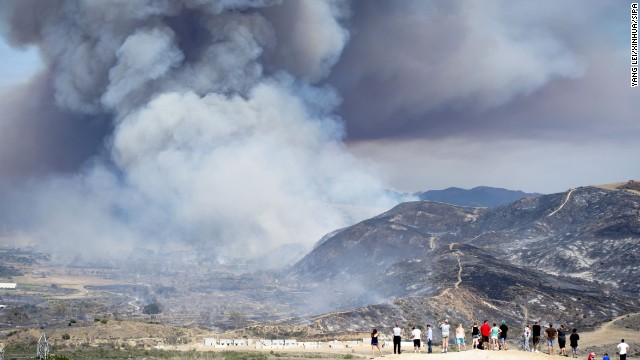 'This is extreme': Wildfires strike early, hard in Southern California

Carlsbad, California (CNN) – Thousands of homes, a university campus, a nuclear plant, a Legoland and parts of one of the military's biggest and busiest bases: All have been evacuated due to a rare confluence of fast-moving wildfires scorching Southern California. 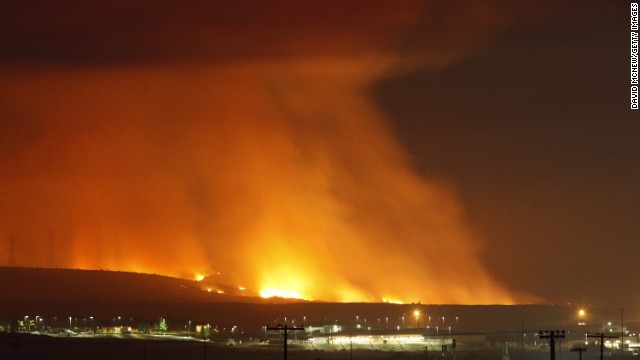 The Golden State has seen many such blazes before. But these are different because they sprung up so quickly, spread so fast, and hit months before the traditional height of wildfire season, making them menacing in the short- and long-term. 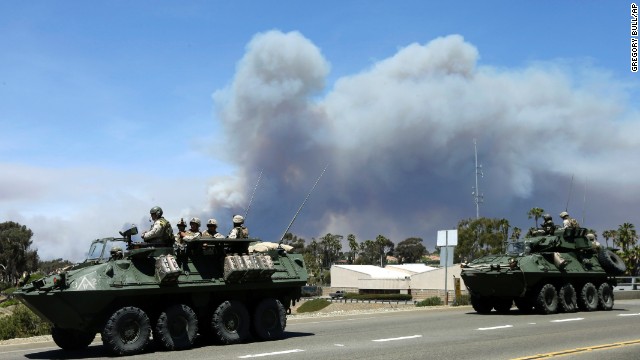 CNN meteorologist Jennifer Gray forecasts what the area might expect as the summer gives way to fall: "This is only going to get worse."

San Diego County district supervisor Bill Horn said Wednesday evening that eight fires were burning in the region, seven of which popped up that day.


Investigators haven't yet determined the cause of these fires. But Horn hasn't seen anything like this -- so many fires, so quick, all of them separate -- in at least 20 years. That this is happening in May, not July or October, is even more confounding to him.

"I'm sure it could be by chance," the clearly skeptical supervisor said. "… I just think there's too much of a coincidence here." […] 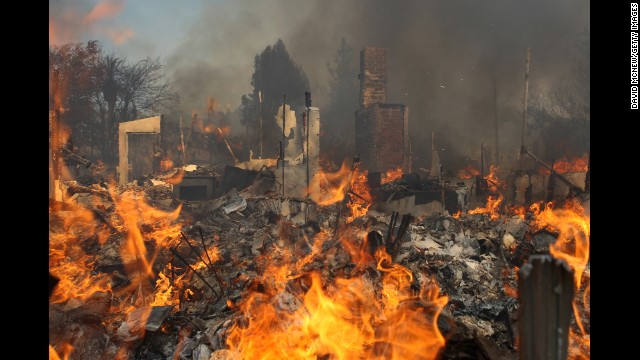 Carlsbad alone has issued 23,000 evacuation notices. Thousands of students won't have classes on Thursday due to the continuing threat; California State University-San Marcos canceled all activities through Friday, including commencement. Numerous roads have been shut down, while others have become clogged with people trying to escape. […]

Doc's Comments:
This is very early in the season so the road ahead is not promising. Add on to this that the state faces the worst drought in decades. Could they run out of water? Then there's that radioactive water coming from Japan - all too scary and frightening.
Dr. Peter G Kinesa
May 19, 2014