IMPORTANT MESSAGE TO PASSENGERS
#Flight2100
IT IS ALL ABOUT
ENTROPY

Why there is any debate about what is the primary root constraint and determinant of our journey, makes no sense at all, in our opinion. Entropy is the most pervasive defining principle of our understood universe's elements and relationships. It simply interconnects all things.

Below is a brief pre-flight video documentary, released this past March, that adds further support to this universal connection string; starting from our primary survival and procreation needs, to the economy, to money, to oil, to energy, and then right back to entropy Except for Ivy-League(sic) Economists and Nobel Prize Winners, these are straightforward connections that most folks can readily understand  - Right? 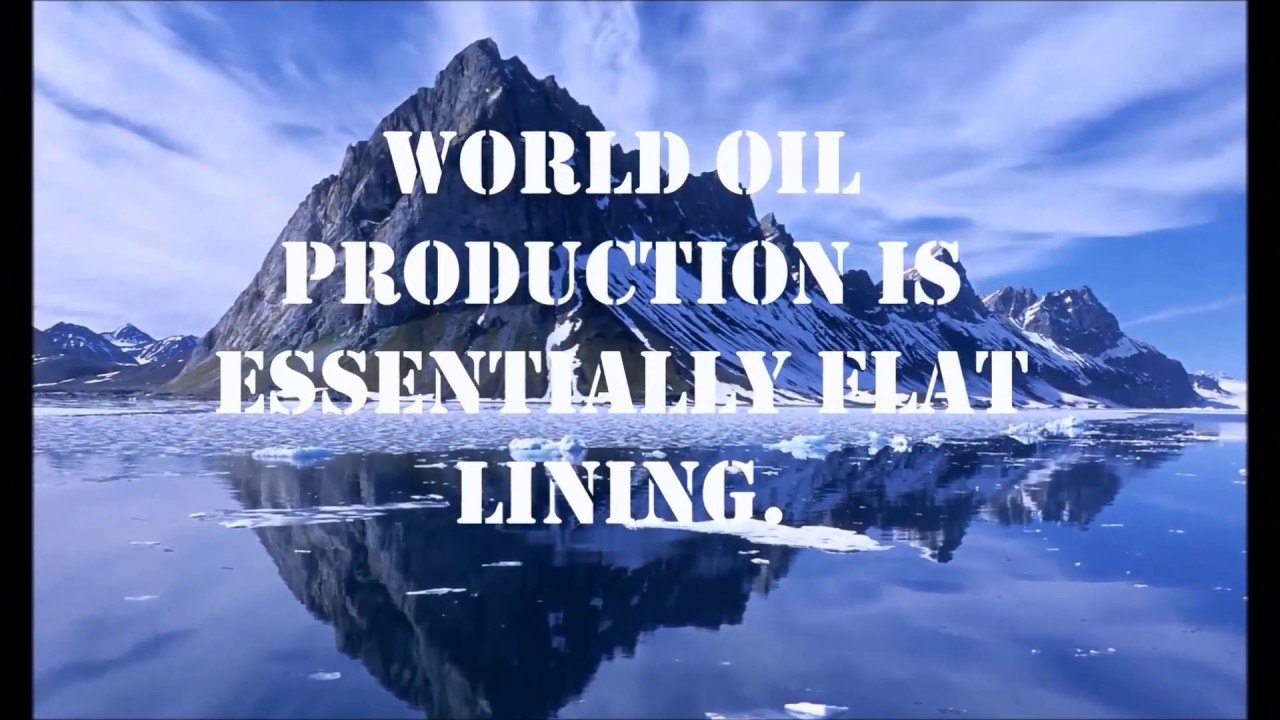 The paradox is that the need to survive and procreate drives the entropy that ultimately creates a final heat death or a situation where no organized form of energy exists, to particularly serve our survival need, in the universe. And our survival need appears to have a deeply-embedded insatiable-thirst for energy, which in itself contradicts its initial purpose. And that's not as straightforward.
Moreover, we seem to be constantly trying to fight or usurp this second law of thermodynamics. But instead, we unknowingly act as fully obedient servants to an invisible master, by doing all that we can to accelerate the transformation of usable energy into its chaotic form, despite fully knowing where it leads us. Worse still - we do so, with reckless and perverse exponential delight!  Hmm.

However, there is  a resultant optimistic point in all this. Insofar as, if we do not identify and understand what the critical underlying issues and constraints are - then there is little or no chance of moving towards either its better situational management or even a possible solution. Quantum Physicists, such as  Vlatko Vedral, in his book Decoding Reality, sets out that there are logical possibilities beyond today's known rules of the universe. So there still remains a flicker of hope, in the painting of our darkening predicament.

Whether any practical discoveries or broad applications evolve from this form of work and thought is impossible to know. But at the very least: it could yield for us a better attitude, which is a little thing - that can make all the difference!

Meanwhile - Flight 2100 is departing from Gate A23 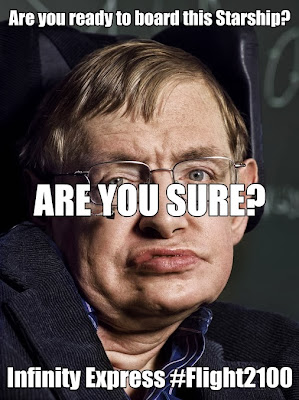