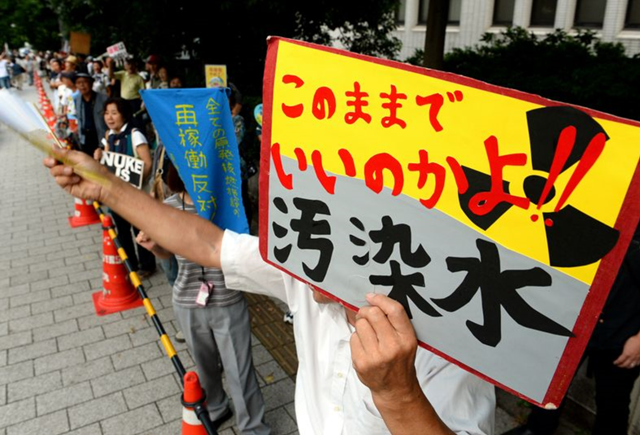 Continuing to keep an eye on this radioactive hot spot as it has significant implications on just about everything; including the Japanese money markets, economy, currency and world energy prices.

Should pressure from this growing public concern force Japan's return to fossil fuels, then it should add further to global oil demand, moving prices much higher. What is really more concerning are the effects of this radiation on living and environmental conditions. Is there a possibility of turning parts of Japan into a giant nuclear wasteland? Remember too, the same folks trying to fix this problem were the ones who caused it! Einstein did not think that this was a good idea.

Lets not also forget that this will dampen interest in nuclear power, as an alternative to fossil fuel, around the world. Not good for an industry that is already struggling with slowing demand. But a positive change for fish stocks and those who depend on them for survival.

Meanwhile, do you ever wonder about the intelligence of our species?

"How's about by the ocean near lots of people and fish that sits on a fault line exposed to large tidal waves?"

"Are you sure Steve?"

"Certainly - it is the most economically viable choice"

Now imagine that some form of this line of simple reasoning actually occurred. Worse. It will probably happen again. 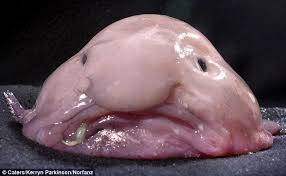