"Before expanding nuclear power to combat climate change, we need answers to the global health effects of radioactivity" 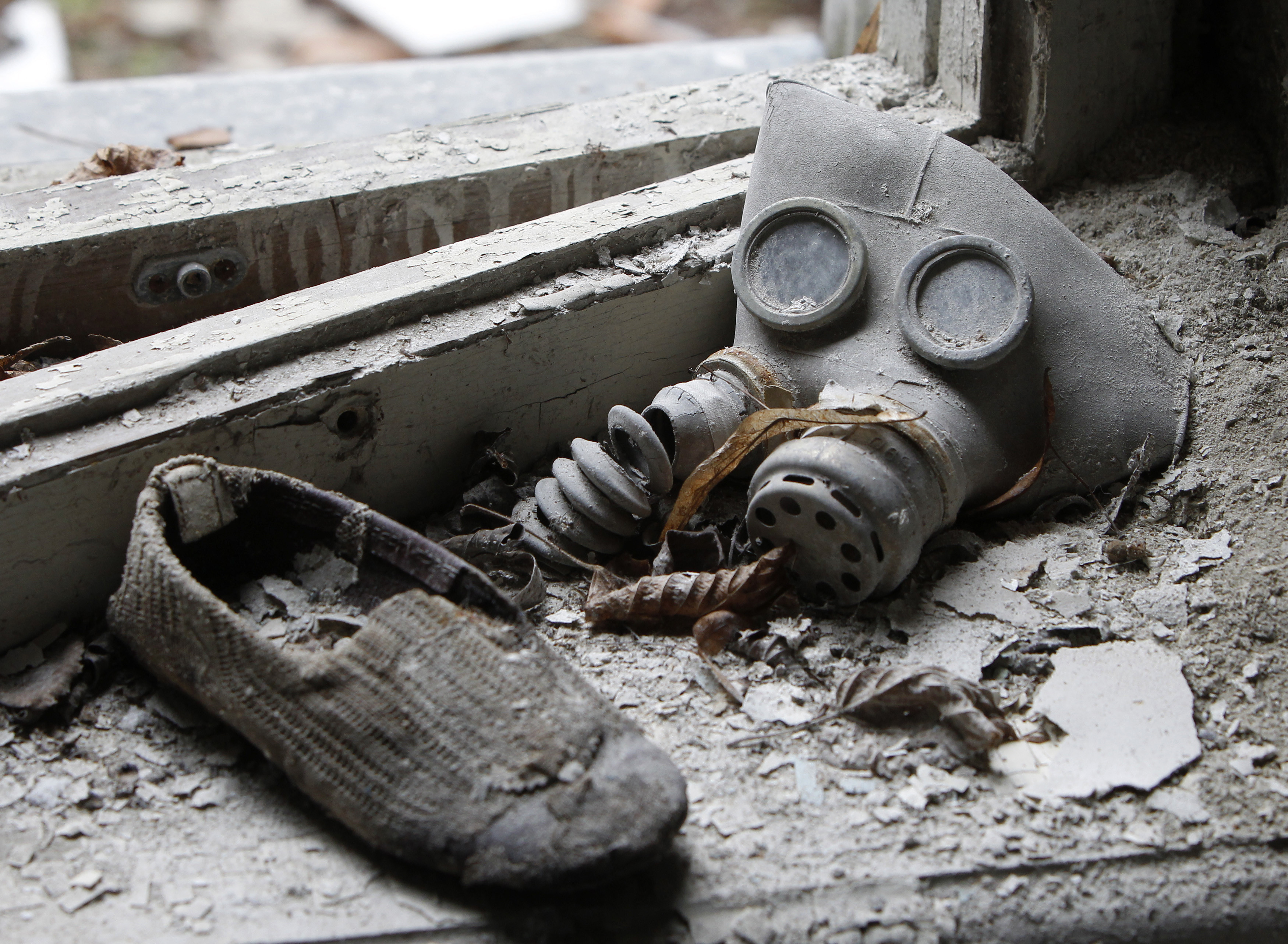 In 1986, the Soviet minister of hydrometeorology, Yuri Izrael, had a regrettable decision to make. It was his job to track radioactivity blowing from the smoking Chernobyl reactor in the hours after the 26 April explosion and deal with it. Forty-eight hours after the accident, an assistant handed him a roughly drawn map. On it, an arrow shot north-east from the nuclear power plant, and broadened to become a river of air 10 miles wide that was surging across Belarus toward Russia. If the slow-moving mass of radioactive clouds reached Moscow, where a spring storm front was piling up, millions could be harmed. Izrael’s decision was easy. Make it rain.

So that day, in a Moscow airport, technicians loaded artillery shells with silver iodide. Soviet air force pilots climbed into the cockpits of TU-16 bombers and made the easy one-hour flight to Chernobyl, where the reactor burned. The pilots circled, following the weather. They flew 30, 70, 100, 200km – chasing the inky black billows of radioactive waste. When they caught up with a cloud, they shot jets of silver iodide into it to emancipate the rain.