#Biodiversity Being Destroyed By Sixth #Extinction

"...the processes biodiversity contributes to are so fundamental that they are effectively existential. Without them we wouldn't be here at all..." 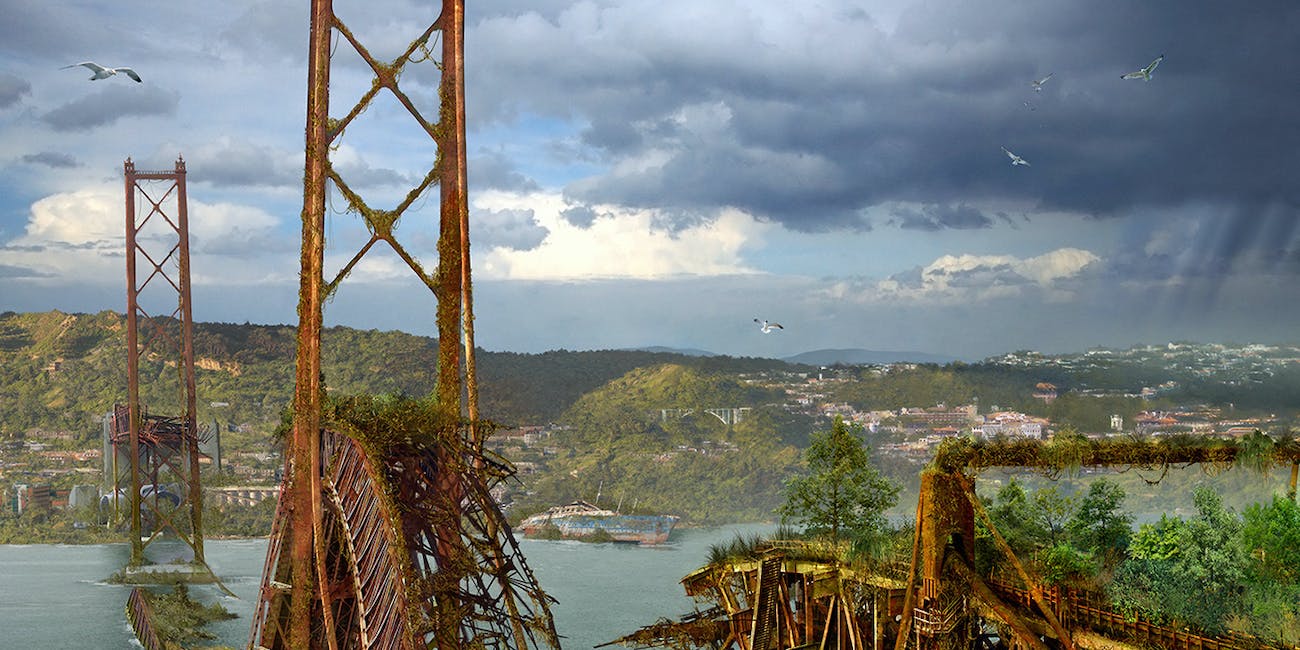 Alarming declines in the number of insects, vertebrates and plant species around the world have raised fears that we are in the midst of a sixth major extinction that could cause a collapse of the natural ecosystems we rely upon to survive.

Urgent international action is needed to halt this potentially catastrophic decline in biodiversity, according to Professor Georgina Mace, head of the Centre for Biodiversity and Environmental Research at University College London, UK. While Prof. Mace believes that we’re only on the brink of this extinction, she says the threat is so severe that biodiversity loss needs to be addressed on a global scale in a similar way to climate change. 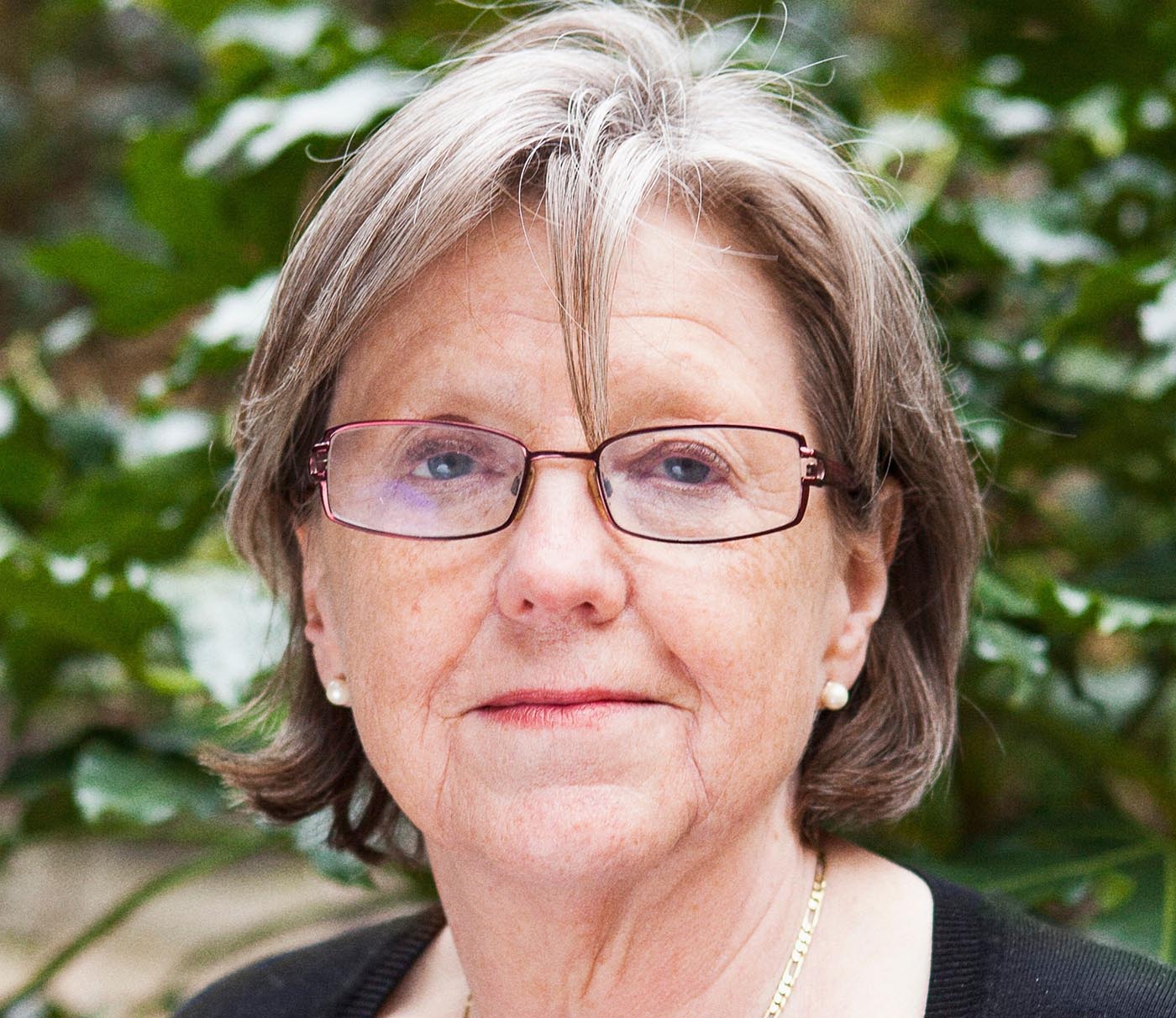 Prof. Mace says that we need to address the food system which is the major driver of biodiversity loss. Image credit - Courtesy of Professor Georgina Mace

We’re hearing a lot about biodiversity loss at the moment. What’s the latest situation?