"Water is not being properly purified or pumped; garbage piles up in the streets; power outages are random and frequent. The mega-blackout was just the most recent injury added to years of insult. Many fear worse to come." 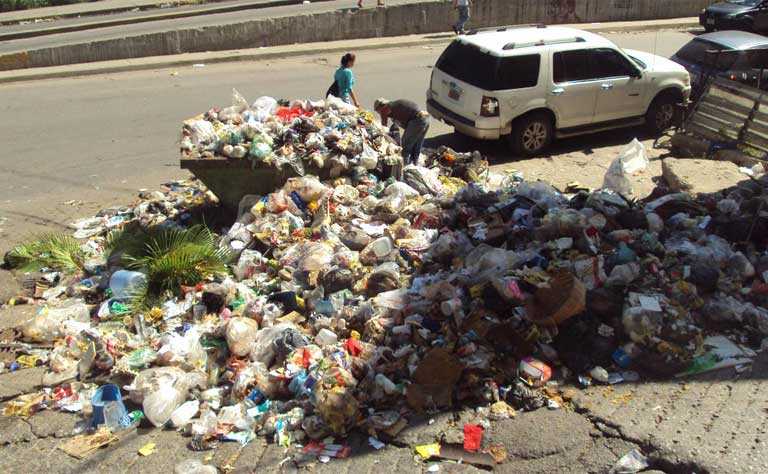 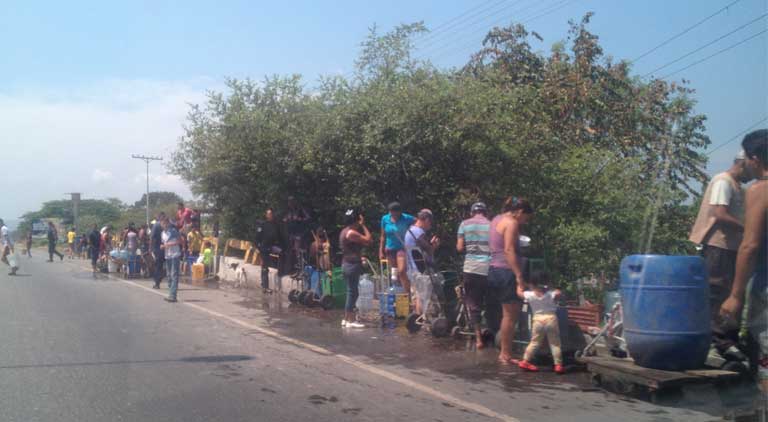 On the fifth day of the longest nationwide electrical blackout in Venezuelan history, an estimated 20 million people were without water because the public infrastructure had stopped working.