Resource #Depletion:#Venezuela's Darkness May One Day Strike Everyone?

"the nation is experiencing hyperinflation projected to reach a mind-boggling 10 million percent this year, is grappling with food and medical shortages and has lost about 10 percent of its population to migration in the past few years.'

CARACAS, Venezuela (AP) — Much of Venezuela plunged into darkness Thursday evening, creating chaos as people struggled to navigate their way home amid what appeared to be one of the biggest blackouts yet in a country where power failures have become common.
The power outage began just as commuters were leaving work. Hundreds crammed the streets of Caracas, forced to walk because subway service was stopped. A snarl of cars jammed the streets amid confusion generated by blackened stoplights. 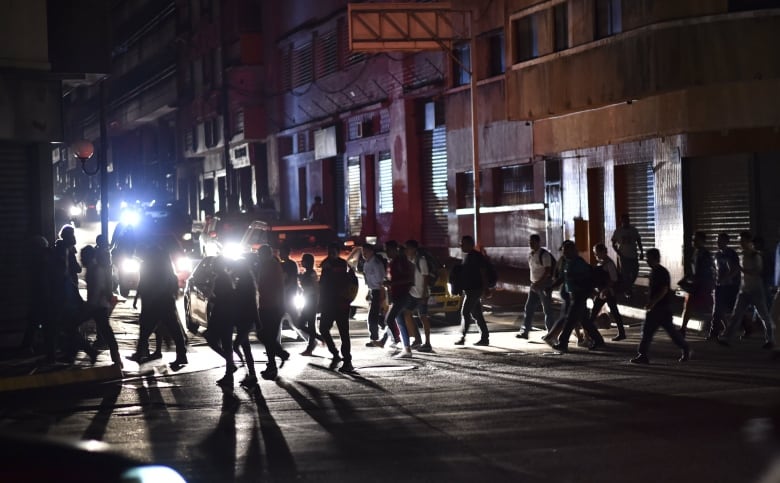 President Nicolas Maduro blasted the outage as an “electrical war” directed by the United States in a statement on Twitter. His information minister, Jorge Rodriguez, said right-wing extremists intent on creating pandemonium by leaving the South American nation without power for several days were behind the blackout, but he offered no proof.


Did you enjoy this post? Sign up for my daily digest to get the TOP daily  posts, articles, reports and studies, like this Monday to Friday.