Exclusive: Insects could vanish within a century at current rate of decline, says global review 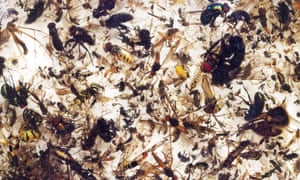 The rate of insect extinction is eight times faster than that of mammals, birds and reptiles. Photograph: Courtesy of Entomologisher Verein Krefeld

The world’s insects are hurtling down the path to extinction, threatening a “catastrophic collapse of nature’s ecosystems”, according to the first global scientific review.


More than 40% of insect species are declining and a third are endangered, the analysis found. The rate of extinction is eight times faster than that of mammals, birds and reptiles. The total mass of insects is falling by a precipitous 2.5% a year, according to the best data available, suggesting they could vanish within a century.
The planet is at the start of a sixth mass extinction in its history, with huge losses already reported in larger animals that are easier to study. But insects are by far the most varied and abundant animals, outweighing humanity by 17 times. They are “essential” for the proper functioning of all ecosystems, the researchers say, as food for other creatures, pollinators and recyclers of nutrients. 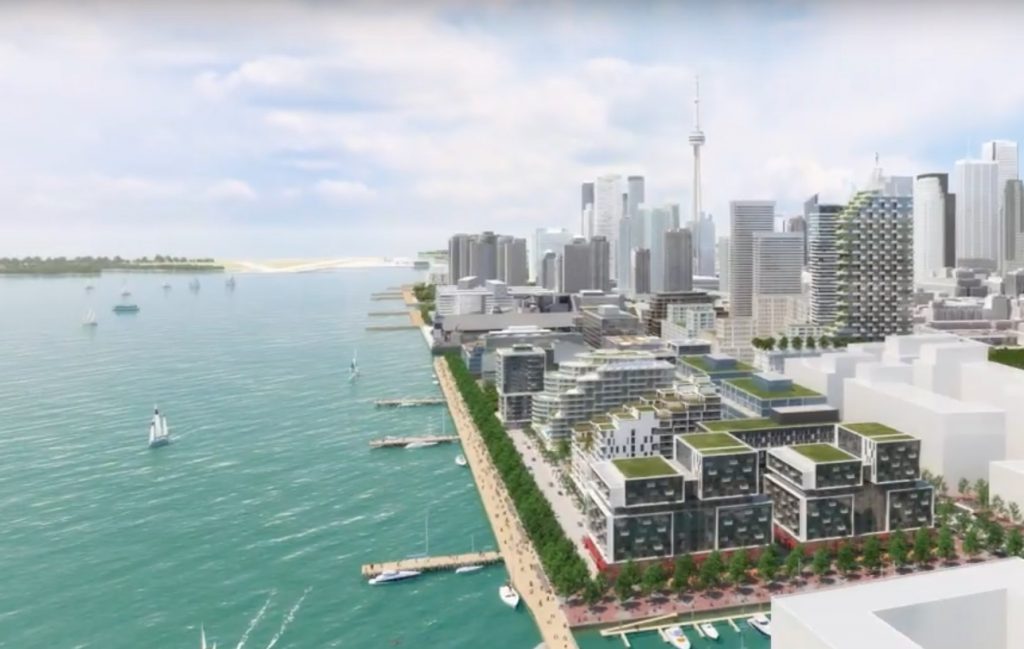 Insect population collapses have recently been reported in Germany and Puerto Rico, but the review strongly indicates the crisis is global. The researchers set out their conclusions in unusually forceful terms for a peer-reviewed scientific paper: “The [insect] trends confirm that the sixth major extinction event is profoundly impacting [on] life forms on our planet.


“Unless we change our ways of producing food, insects as a whole will go down the path of extinction in a few decades,” they write. “The repercussions this will have for the planet’s ecosystems are catastrophic to say the least.” 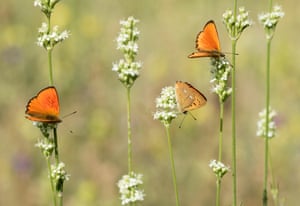 Disclaimer: The facts and opinions expressed within this article are the personal opinions of the author.  Dr.Peter G Kinesa's Digest does not assume any responsibility or liability for the accuracy, completeness, suitability, or validity of any information in this article or video.
Posted by Unknown at 12:18:00 AM