"Water shortages have led desperate people to take desperate measures with equally desperate consequences," according to a 2009 cable sent by US Ambassador Stephen Seche in Yemen as water riots erupted across the country.

Why World Leaders Are Terrified of Water Shortages

Secret conversations between American diplomats show how a growing water crisis in the Middle East destabilized the region, helping spark civil wars in Syria and Yemen, and how those water shortages are spreading to the United States. 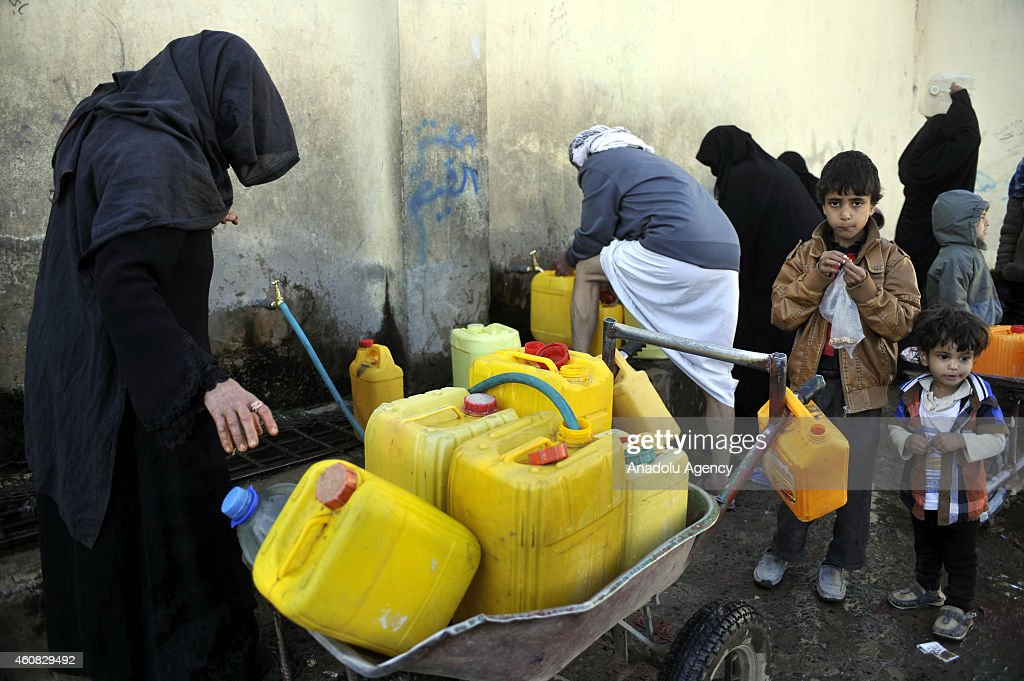 Classified US cables reviewed by Reveal from the Center for Investigative Reporting show a mounting concern by global political and business leaders that water shortages could spark unrest across the world, with dire consequences.
"Water shortages have led desperate people to take desperate measures with equally desperate consequences."
Many of the cables read like diary entries from an apocalyptic sci-fi novel.


Most of World Bank's Private Investments Linked to Tax Havens

Poor countries are cheated out of an estimated US$100 billion in taxes a year by companies using offshore havens and other tax-dodging tricks. The World Bank is complicit in promoting tax havens with the majority of its private investments going to companies with offshore accounts,
http://www.telesurtv.net/english/news/Most-of-World-Banks-Private-Investments-Linked-to-Tax-Havens-20160411-0017.html

The five banks reported more than US$5 billion in profits in 2015 thanks to their offshoring money in tax havens
http://www.telesurtv.net/english/news/Oxfam-Banks-Are-Making-Huge-Profits-from-Tax-Havens-20160316-0008.html


US corporations have $1.4tn hidden in tax havens 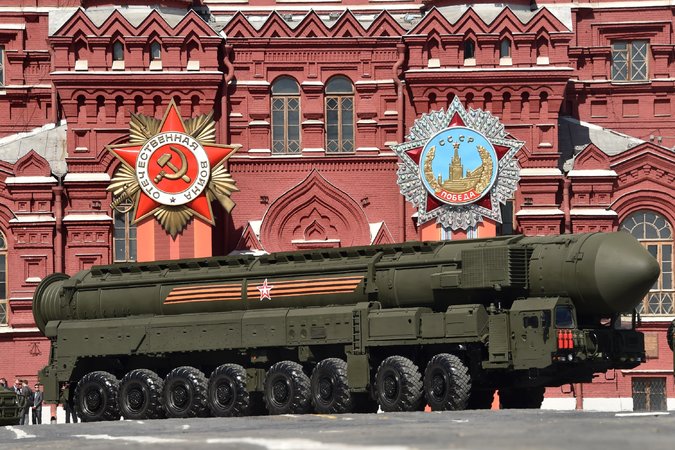 The United States, Russia and China are now aggressively pursuing a new generation of smaller, less destructive nuclear weapons. The buildups threaten to revive a Cold War-era arms race and unsettle the balance of destructive force among nations that has kept the nuclear peace for more than a half-century.
It is, in large measure, an old dynamic playing out in new form as an economically declining Russia, a rising China and an uncertain United States resume their one-upmanship.
American officials largely blame the Russian president, Vladimir V. Putin, saying his intransigence has stymied efforts to build on a 2010 arms control treaty and further shrink the arsenals of the two largest nuclear powers. Some blame the Chinese, who are looking for a technological edge to keep the United States at bay. And some blame the United States itself for speeding ahead with a nuclear “modernization” that, in the name of improving safety and reliability, risks throwing fuel on the fire.
President Obama acknowledged that danger at the end of the Nuclear Security Summit meeting in Washington early this month. He warned of the potential for “ramping up new and more deadly and more effective systems that end up leading to a whole new escalation of the arms race.” 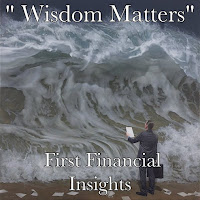