Swathes of corn stand withered on the parched rolling hills near the farming town of Arakan in the southern Philippines, while shallow cracks scar what were once fertile rice paddies.
El Nino is wreaking havoc in agriculture-rich Cotabato province.
Allan Salon, a member of the Manuvu tribe, says life is hard these days. There is nothing to harvest and hunger is rife.
In the village of Malibatuan, people only eat once a day with the children getting most of what there is to eat.
Desperation and hunger forced Allan and his brother, Lito, to join their neighbors, in heading to the provincial capital, Kidapawan, on March 29. The village leader said everyone who went to the city would get a sack of rice.
Allan and Lito believed that they would return home that same afternoon with their bags of rice.
"I was told we would be going joining a 'picket,'" said Allan. "But I did not know what that meant."

As famine stalks millions of Ethiopians, and aid ships wait forever to unload at Ethiopia’s port of Djibouti, offers of free use of Eritrea’s Red Sea ports fall on deaf ears in Addis Ababa.
http://www.eastafro.com/2016/04/05/millions-starve-as-ethiopia-rejects-eritrean-ports/

Embedding Transnational Agribusiness Into African Agriculture Under The Veil Of Philanthropy

The GMO industry’s expansion across Africa into non-commercial traditional crops, such as cassava, sorghum, sweet potato, pigeon pea, cowpea, banana and rice, which corporations are attempting to genetically modify and roll out under the guise of philanthropy
http://www.globalresearch.ca/for-your-own-good-embedding-transnational-agribusiness-and-gmos-into-african-agriculture-under-the-veil-of-philanthropy/5518566

Turkey’s Plan to Expand Its Periphery

Ankara envisions Syrian refugees as a means to strengthen its geopolitical projection into northern Syria and its geo-economic posture into other Arab countries in order to weaken and ultimately squash the Kurdish nationalist movements in Turkey and Syria.
http://lobelog.com/turkeys-plan-to-expand-its-periphery/

The US District Court in Oregon, in a ruling that may reverberate in history, denied the request of the US and co-defendants (American Petroleum Institute, National Association of Manufacturers, and the American Fuels and Petrochemical Association) to dismiss our case. Your homework assignment for the weekend is to read Judge Coffin’s ruling, which includes the rationale for his decision. It will warm your heart and may restore some faith in our government. 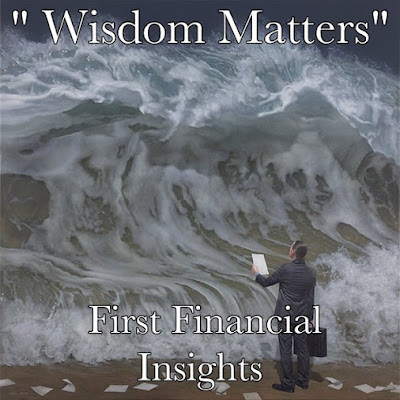