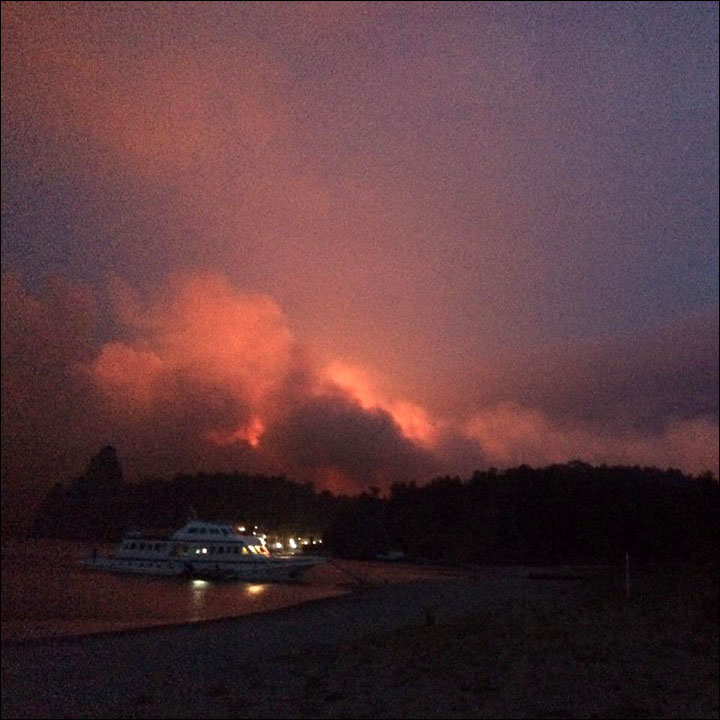 Summer wildfires ignited in areas close to the vast Siberian

lake at the height of the vacation season, causing breathing

problems in some areas. Campers reported their tents and

cars caked in ashes from the huge fires.

Some 45 people were evacuated from the Baikal shore on

Monday, and there are fears of dangers to people from bears

fleeing the smoke towards the lake shore. 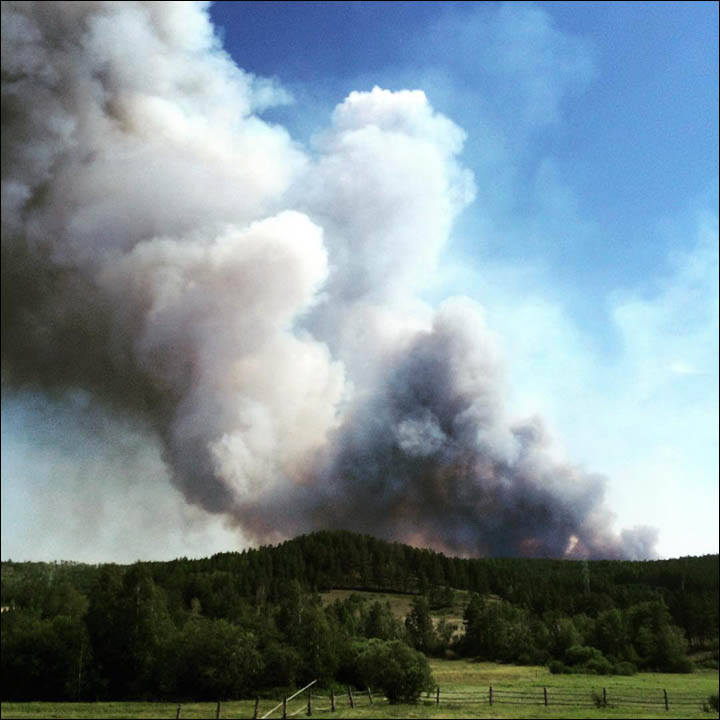 reported: 'When we swam

in Baikal on Saturday, we

were all covered in ashes.

Ash was floating in the

water and on the water. In

the morning we woke up,

all the cars and tents were

covered with ash too.' 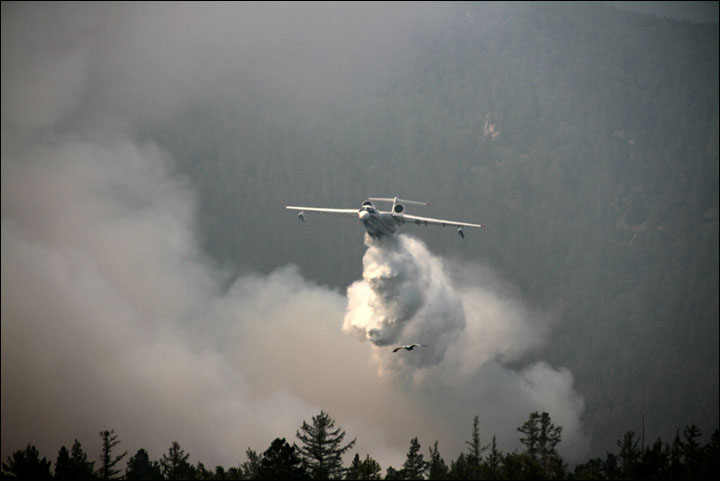 The average age of the world's greatest civilizations has been two hundred years, and have progressed like this:
From bondage to spiritual faith;
from spiritual faith to great courage;
from courage to liberty;
from liberty to abundance;
from abundance to selfishness;
from selfishness to complacency;
from complaceny to apathy;
from apathy to dependence;
from dependency back again into bondage.

The 67 biggest US donors, each of whom gave $1 million or more, donated more than three times as much as the 508,000 smaller donors combined, 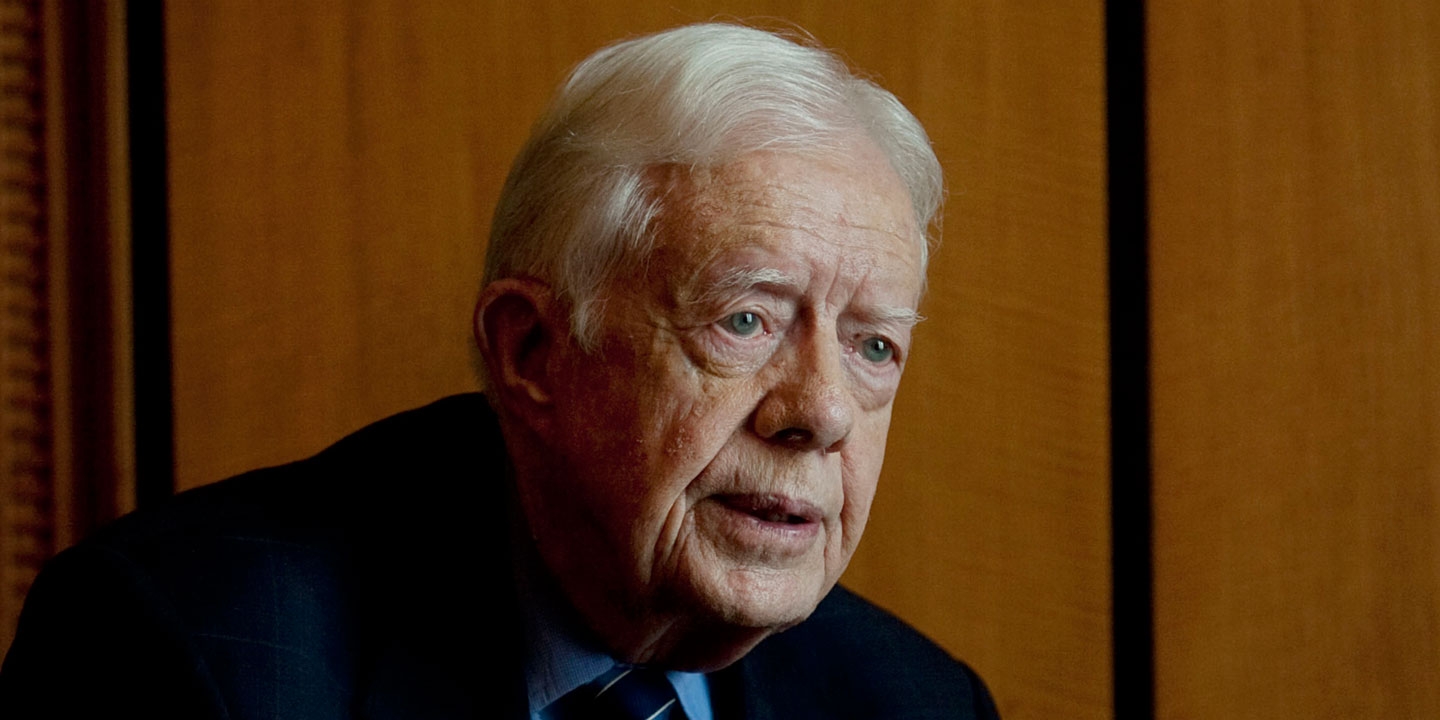 The US is now an oligarchy with unlimited political bribery getting anyone elected. This is  a complete subversion of our political system as a payoff to major contributors.

The Making Of The Migration Crisis

UN reveals that 60 million people are displaced around the world

Two words used by animal-rights advocates to condemn Florida's first bear hunt in 21 years are sparking concern among hundreds of people who hope to kill a bear in October.

"Trophy hunt."
It's the same incriminating phrase used in social-media posts to condemn the illegal killing of one of Zimbabwe's best-known and most-studied big cats, a lion named Cecil lured from a national park with bait and killed by an American on safari.
More than 1,430 people signed up last week to hunt Florida black bears.
Some sportsmen say they welcome the challenge to pursue the state's largest native land mammal, which has been off limits to Florida's hunters since 1994.

But others, wary of the anger outrage and rhetoric directed at Cecil's killer, worry they may be scorned and harassed for hunting bears. 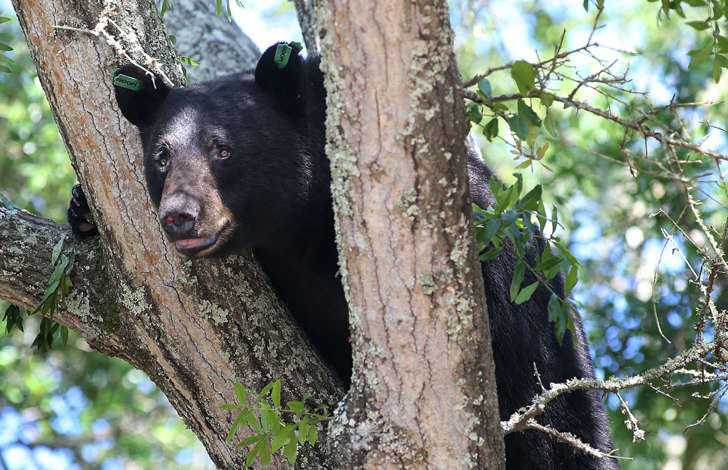