Shale Industry May Need A Complete Rethink To Survive

Global oil consumption, according to BP’s Statistical Review 2015, has been rising annually at a compound growth rate of 1 percent during the last 10 years – despite several years of slow global economic growth, a trend that is forecasted to continue. The industry has to produce more to meet this increasing demand, but it also needs to produce more to overcome rapid well production decline rates present in the shale industry which are estimated around 5 percent to 6 percent annually – more wells and actions are needed to keep up with demand. 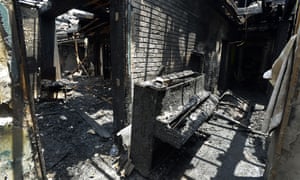 Since a young white man shot nine black people in the Emanuel AME church on 17 June, at least six predominantly African American churches in the south have been set ablaze. The fire at Mount Zion brings that tally to at least seven.

US police killings headed for 1,100 this year, with black Americans twice as likely to die 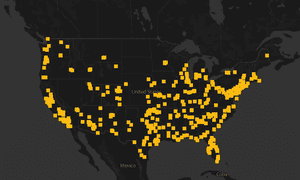 Oligarchs and Vigilantes Take Over Public Safety in a Big City

In Detroit, safety is a privilege enjoyed by the white and wealthy. In the black neighborhoods, public safety has been sacrificed to the gods of austerity. With the city government too poor provide basic security, safety has become a private commodity.

China avoided the global recession after the 2008 crash by opening the credit taps and embarking on the largest spending spree on infrastructure the world has ever seen. But capitalist economies cannot avoid recessions forever.

Alberta faces growing backlog of abandoned oil and gas wells
Unger's report notes that, over time, abandoned wells become more prone to failures that can lead to ground and surface water contamination, and threats to plants and animals in the area. The report also points to the economic costs of leaving a site abandoned for years.
"Once production has ceased from a well, the land effectively remains sterilized from other uses," the report states. 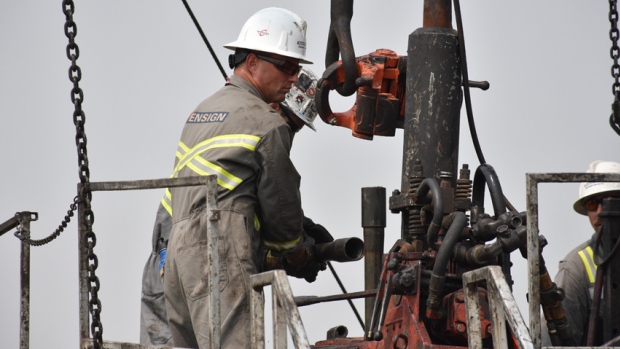