Rift Widening Between Energy And Insurance Industries Over Climate Change 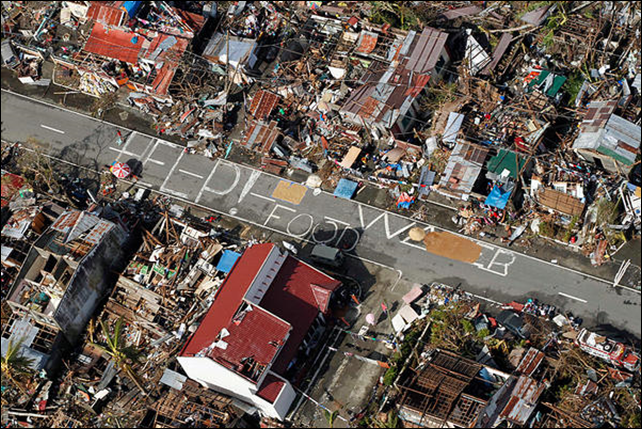 (Forbes) – Being a big business, the insurance industry is a strong backer of free enterprise and its laissez-faire leaders. But a rift could be developing now that some major carriers are staking claims in the climate change cause while many of their congressional backers have remained skeptical of the science.


For insurers, it’s not about the political machinations but rather, it’s about the potential economic losses. If even part of the predictions hold — the ones released by the Intergovernmental Panel On Climate Change that ascribe temperature change to humans with 95 percent certainty — then the rate of extreme weather events will only increase and the effects would be more severe. That, in turn, would lead to greater damages and more payouts.

“The heavy losses caused by weather-related natural catastrophes in the USA showed that greater loss-prevention efforts are needed,” says Munich Re Munich Re board member Torsen Jeworrek.


He says that the United States suffered $400 billion in weather-related damages in 2011 and insured losses of $119 billion, which were record amounts. In 2012 — and despite Superstorm Sandy — losses were well above the 10-year averages at $165 billion total, of which insurers paid $50 billion. In 2013, insurance companies paid out, globally, $45 billion in claims, says Zurich-based Swiss Reinsurance Co., adding that the United States accounted for $19 billion of that.


Meantime, Standard & Poor’s Ratings Services just issued a report saying that the credit ratings of sovereign countries would be affected by global warming. It pointed to Typhoon Haiyan in the Philippines, heavy flooding in Great Britain and the record cold temperatures this past winter in the United States, all of which caused economic damages and disrupted business practices.


But it adds that the developing nations in Africa and Asia are most at risk, namely because they are low-lying regions that are heavily reliant on farming and agriculture. At the same time, they are not in a financial position to handle catastrophic events.


Two titans are in conflict over the economic implications of climate change. Big OIL takes the sick position that all the science is just a hoax, while Big INSURERS are saying it is very real. We know - because we are paying out the claims that are beginning to rise dramatically.
The time has come to nationalize all oil companies worldwide in order to bring a sense of human responsibility to the activities of this industry. The TIME  has come  to slay the Six Evil Dragons. Period!
Dr. Peter G Kinesa
May 23, 2014