Believe Me #Coal Does Not Affect Climate?


By Lee Fang
(Republic Report) – Does burning coal, one of the most carbon-intensive fuel sources on the planet, contribute to climate change?

That simple question stumped the industry’s most prominent advocate, Robert Duncan, the president and CEO of the American Coalition for Clean Coal Electricity (ACCCE), gave a talk to a room filled with mining industry executives about the dangers of new EPA rules concerning greenhouse emissions. ACCCE, which represents the largest coal companies in the nation, has pushed back against the administration’s coal power plant rules. 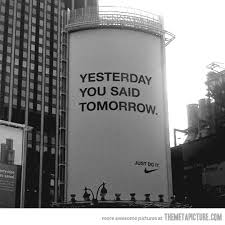 In an interview with E&E TV in January, Duncan said that instead of the EPA rules, his industry could take a gradual approach to reducing emissions with carbon capture sequestration, which he claimed can “make coal even cleaner.