Scientists are “virtually certain” that the three-month event – which saw temperature records broken from Belfast to Montreal and wildfires in places such as the Arctic circle, Greece and California – could not have happened in a world without human-caused greenhouse gas emissions.

The study also finds that summer heatwaves on the scale of that seen in 2018 could occur every year if global temperatures reach 2C above pre-industrial levels. If global warming is limited to 1.5C – the international aspirational limit – such heatwaves could occur in two of every three years.

The findings mirror recent research suggesting that the extreme heat seen in Japan in 2018, in which more than 1,000 people died, could not have occurred without climate change.
Both studies are the latest in “attribution science”, a field that uses modern techniques to detect the “fingerprint” of climate change on extreme-weather events. 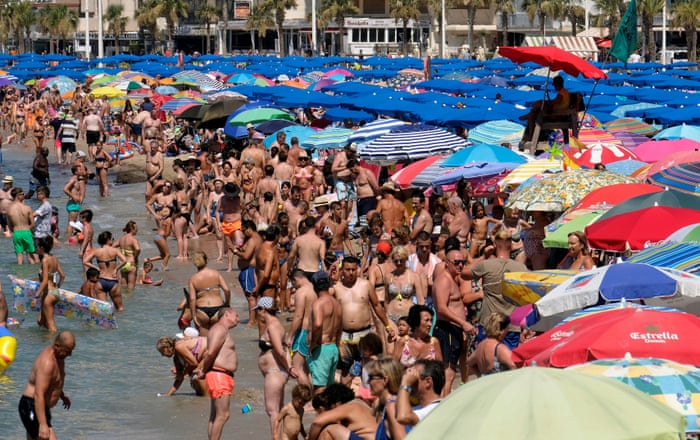