HELMHOLTZ CENTRE FOR OCEAN RESEARCH KIEL (GEOMAR)
Ocean acidification, rising temperatures, eutrophication and loss of oxygen: Life in the oceans has to cope with a variety of factors. How will plants and animals react when global climate change alters their environment? Laboratory and field experiments, observations at naturally extreme habitats and modelling approaches help researchers to evaluate the reactions of the ecosystem ocean.
Scientists of GEOMAR Helmholtz Centre for Ocean Research Kiel used so-called "indoor mesocosms" to mimic the future ocean in their laboratories: They transferred the natural plankton community from the Kiel Fjord into twelve 1400-liter tanks and brought them to two different temperatures and two different carbon dioxide concentrations. After a month, they examined the number and body size of various developmental stages of copepods as well as their content of fatty acids, which is crucial for the organisms' nutritional value. The up to one millimetre long crustaceans form about eighty per cent of the zooplankton and are an important food for fish and their larvae. The journal PLOS ONE published the results of the study, which was conducted as part of the German research network BIOACID (Biological Impacts of Ocean Acidification).
"Several experiments have demonstrated that the effects of various environmental factors on marine organisms either add up or attenuate each other. Because the body functions of organisms are altered differently by the combination of factors, it is very difficult to estimate the ultimate outcome", explains Dr. Jessica Garzke, marine biologist at GEOMAR and first-author of the publication. "For the copepods, we have shown that the negative impact of rising water temperatures is more significant than of ocean acidification. Ocean acidification can mitigate some reactions - for example, because the additional carbon dioxide that is dissolved in the seawater supports the growth of phytoplankton as food for the copepods. But in the end, these benefits are not strong enough to achieve a positive effect."

Fukushima Radiation: Your Days of Eating Pacific Ocean Fish Are Over, Or Worse…

Over 300 tons of contaminated water that contains radioactive iodone, cesium, and strontium-89 and 90, is flooding into the Pacific Ocean from the Fukushima Daichi site everyday.
http://saltytalkradio.com/fukushima-radiation-your-days-of-eating-pacific-ocean-fish-are-over-or-worse/

Relatives of troops killed following the 2003 invasion said they were ‘delighted and amazed’ at the stunning speed of the public’s response. They want the former prime minister brought to justice.They believe Mr Blair misled Parliament to justify the war, which cost the lives of 179 UK servicemen and wome
http://www.dailymail.co.uk/news/article-3722711/Iraq-families-hit-150-000-target-sue-Blair-just-two-weeks-5-000-members-public-dip-pockets.html

We’re in a Low-Growth World. How Did We Get Here? 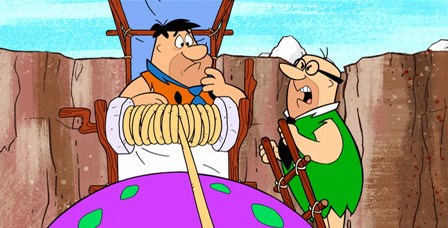 One central fact about the global economy lurks just beneath the year’s remarkable headlines: Economic growth in advanced nations has been weaker for longer than it has been in the lifetime of most people on earth.
The United States is adding jobs at a healthy clip, as a new report showed Friday, and the unemployment rate is relatively low. But that is happening despite a long-term trend of much lower growth, both in the United States and other advanced nations, than was evident for most of the post-World War II era.
This trend helps explain why incomes have risen so slowly since the turn of the century, especially for those who are not top earners. It is behind the cheap gasoline you put in the car and the ultralow interest rates you earn on your savings. It is crucial to understanding the rise of Donald J. Trump, Britain’s vote to leave the European Union, and the rise of populist movements across Europe.
This slow growth is not some new phenomenon, but rather the way it has been for 15 years and counting. In the United States, per-person gross domestic product rose by an average of 2.2 percent a year from 1947 through 2000 — but starting in 2001 has averaged only 0.9 percent. The economies of Western Europe and Japan have done worse than that. 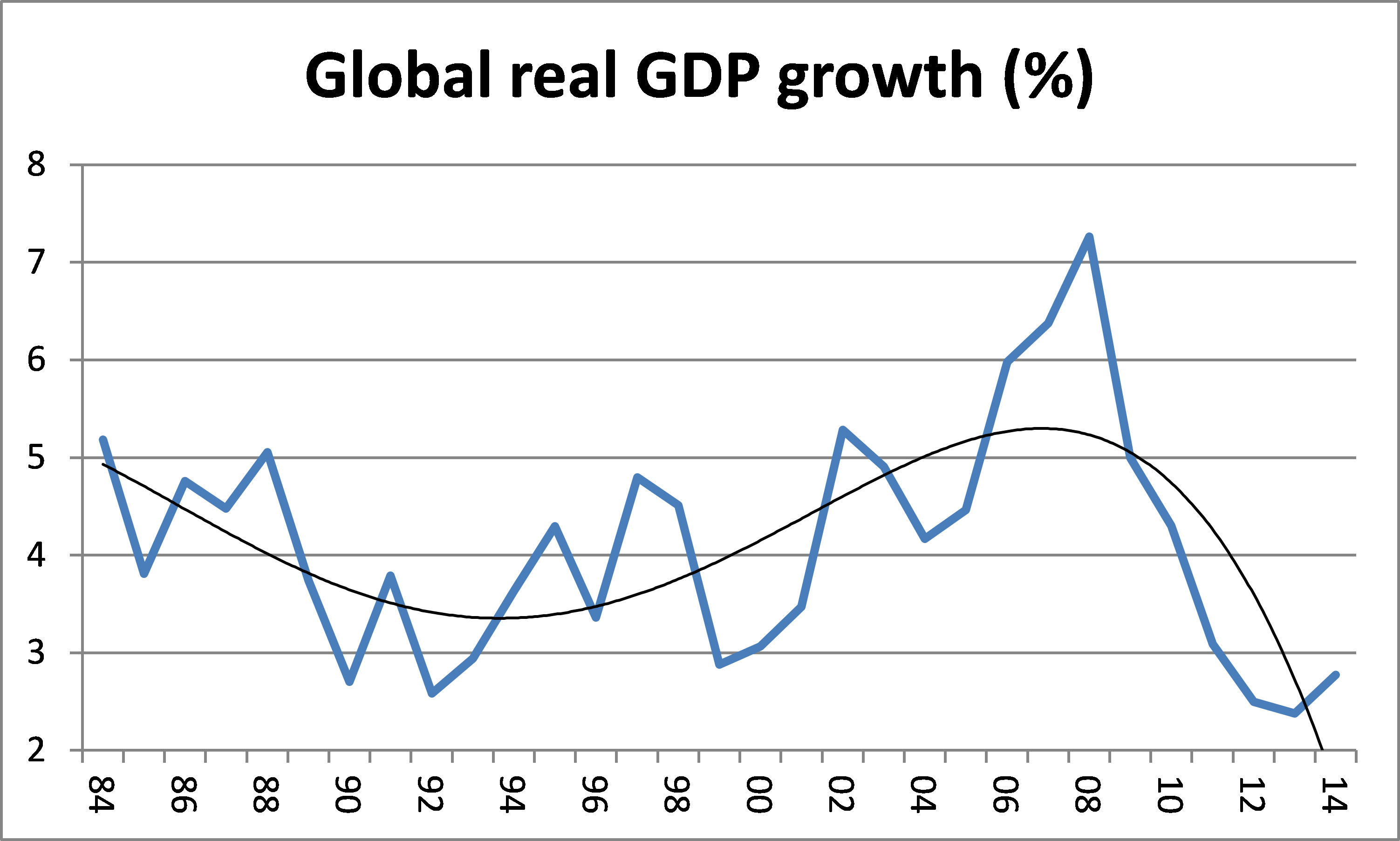