‘The most singular of all the things that we have found': Clouds study alarms scientists

This story has been updated.
Every week, there are many new scientific studies published relating to climate change. It is a big field, a multidisciplinary field and a hot field. 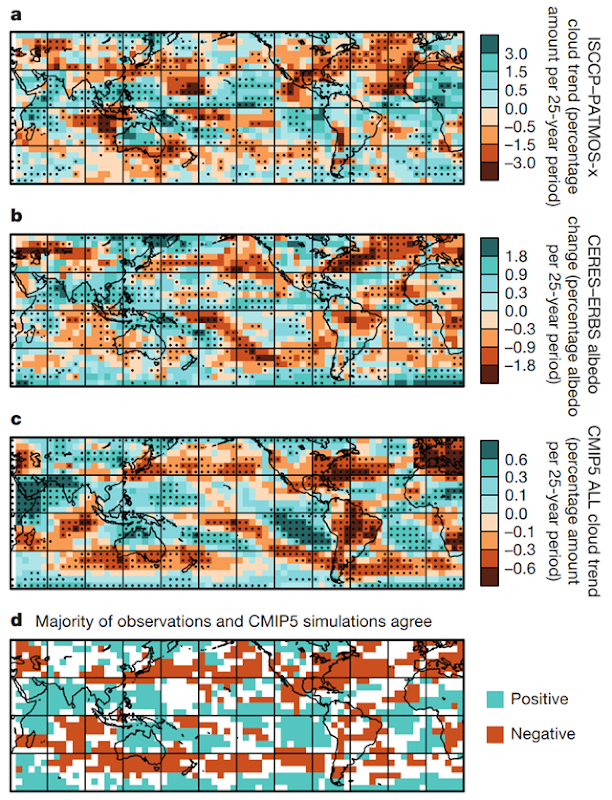 But according to leading climate scientist Veerabhadran Ramanathan — credited with discovering that chlorofluorocarbons, or CFCs, are actually a greenhouse gas, among other major findings — a new study this week showing that clouds already are shifting their distributions across the Earth, and in a way predicted by climate change models, stands out. And not in a good way.
[The world’s clouds are in different places than they were 30 years ago]
The study was led by Ramanathan’s Scripps Institution of Oceanography colleague Joel Norris, though Ramanathan said he was not involved in the work and didn’t know about it until shortly before publication. But Ramanathan said that the study basically confirms that there’s nothing to prevent the world from reaching the high levels of warming that have long been feared — except for our own swift policy actions, that is. This NOAA satellite image taken June 6 at 12:45 a.m. Eastern time shows clouds over the Northeast U.S. and Mid-Atlantic into the eastern Great Lakes and Appalachians, with some scattered rain showers and occasional thunderstorms. (Weather Underground via AP)
The Washington Post


Scientists Connect Massive Die-Off Of Australian Mangroves To Climate Change
“We have seen smaller instances of this kind of moisture stress before, but what is so unusual now is its extent, and that it occurred across the whole southern gulf in a single month. It is a natural process, but nature usually does this incrementally. Not with such severity. We have never seen this before.”
http://thinkprogress.org/climate/2016/07/13/3797042/mangroves-die-off-climate-change-australia/

Turkey: Back to Zero Problems with Neighbors?
What went wrong? Factors that contributed to Turkey’s regional isolation included problems with Israel related to Hamas and Gaza, a deadlock with Armenia, and a stalemate in Cyprus. Ankara supported the Muslim Brotherhood in Egypt, but a military coup ousted this new ally. The crisis of the Arab Spring also precipitated the civil war in Syria, leading to major tensions with Moscow and Tehran. By late 2015, the country that once followed a zero-problems-with-neighbors strategy now had zero neighbors without problems.
http://lobelog.com/turkey-back-to-zero-problems-with-neighbors/

Drilling down in the deep blue
A massive oil rig is on its way from South Korea to the pristine waters of the Great Australian Bight, courtesy of Labor and the Coalition.
http://www.themercury.com.au/news/opinion/talking-point-drilling-down-in-the-deep-blue/news-story/

We've Entered an Era of Rising Instability and Uncertainty 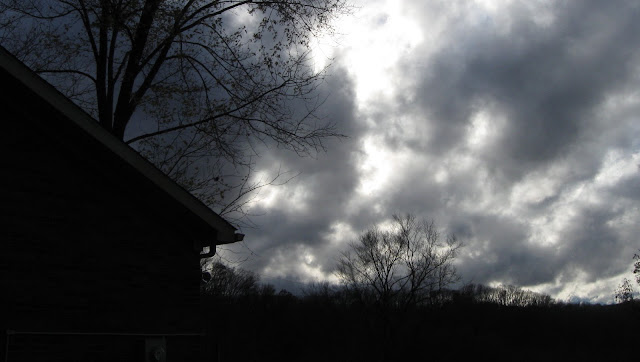 And there you have our future, visible in the 13th, 16th and 18th century price-revolution waves which preceded ours.
That we have entered an era of rising instability and uncertainty is self-evident.There will always be areas of instability in any era, but instability and uncertainty are now the norm globally.
There is a template for global instability, one that has been repeated throughout history. Historian David Hackett Fischer described the dynamics that generate periods of rising instability in his book The Great Wave: Price Revolutions and the Rhythm of History (sent to me a number of years ago by correspondent Cheryl A.)
In Fischer's well-documented view, there is a grand cycle of prices and wages which turn on the simple but profound law of supply and demand; all else is detail. As a people prosper and multiply, the demand for goods like food and energy outstrips supply, causing eras of rising prices. Long periods of stable prices (supply increases along with demand) beget rising wages and widespread prosperity. Once population and financial demand outstrip supply of food and energy--a situation often triggered by a series of catastrophically poor harvests--then the stability decays into instability as shortages develop and prices spike.
These junctures of great poverty, insecurity and unrest set the stage for wars, revolutions and pandemics.