These days, lamenting the apparently aimless character of Washington’s military operations in the Greater Middle East has become conventional wisdom among administration critics of every sort. Senator John McCain thunders that “this president has no strategy to successfully reverse the tide of slaughter and mayhem” in that region. Anthony Cordesman of the Center for Strategic and International Studies bemoans the “lack of a viable and public strategy.” Andrew Bacevich suggeststhat “there is no strategy. None. Zilch.”
After 15 years of grinding war with no obvious end in sight, U.S. military operations certainly deserve such obloquy. But the pundit outrage may be misplaced. Focusing on Washington rather than on distant war zones, it becomes clear that the military establishment does indeed have a strategy, a highly successful one, which is to protect and enhance its own prosperity.
Given this focus, creating and maintaining an effective fighting force becomes a secondary consideration, reflecting a relative disinterest — remarkable to outsiders — in the actual business of war, as opposed to the business of raking in dollars for the Pentagon and its industrial and political partners. A key element of the strategy involves seeding the military budget with “development” projects that require little initial outlay but which, down the line, grow irreversibly into massive, immensely profitable production contracts for our weapons-making cartels.
Read More

Why Is The Western Media Ignoring The New Cold War?

War With Russia Without Public Debate?

NATO is continuing its military buildup and “exercises” on Russia’s borders, Moscow is taking “counter-measures,” while the US mainstream media remains silent. The NATO build up is not episodic but intended to grow and be permanent, and be ratified at the NATO summit in Warsaw in July. No such hostile forces have amassed on Russia’s Western frontiers—now from the Baltic to the Black Sea—since the Nazi German invasion in 1941.
http://www.thenation.com/article/war-with-russia-without-public-debate/

NATO Says It Might Now Have Grounds To Attack Russia

NATO announced that if a NATO member becomes the victim of a cyber attack by (say) Russia or China, then the “collective defense” provision requires each NATO country to join the country under attack.
http://www.countercurrents.org/zuesse160616.htm

Silencing the United States as It Prepares for War


Returning to the US in an election year, I am struck by the silence.
http://www.telesurtv.net/english/opinion/SilencingPilger-20160527-0015.html 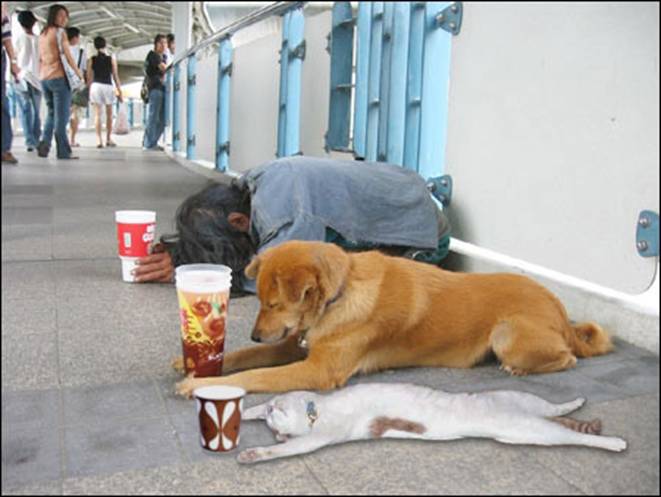 A decision by Britain to leave the EU would result in a “negative and substantial” hit to the economy, “permanently lower incomes” and harm the economies of other European states, the International Monetary Fund has said.
In the short term, a difficult exit could push the economy into recession next year and even a relatively smooth transition would have a “material impact”
In the longer term, the damage caused by an extended period of uncertainty and the likely higher costs of trade would be sufficient to wipe out any gains from reduced contributions to the EU, the IMF concluded.
The bleak verdict is a last throw of the dice for the international economic establishment which has been united in its warnings about the risks of Brexit.
In a sign of the concern sweeping capitals as the Leave campaign edges ahead in the polls, Finland’s outgoing finance minister Alexander Stubb, told the FT he feared this could be “the Lehman Brothers moment of Europe”.
“It’s absolutely clear that there would be economic mayhem if the UK were to vote out,” Mr Stubb said.
Financial Times