Big Solar is About to Get Unstoppable

Big solar used to be almost entirely driven by policy, mainly state renewable energy standards and federal tax credits. It has all but outgrown the first and will outgrow the latter over the next five years.
It's about to stand on its own two feet, outcompeting even rivals that are allowed to dump carbon emissions into the atmosphere for free. It won't be long before the discussion about environmental benefits is moot — utilities will demand solar because it's the cheapest power available.
VOX Energy & Environment

Big Solar is Heading for Boom TIMES in the U.S. 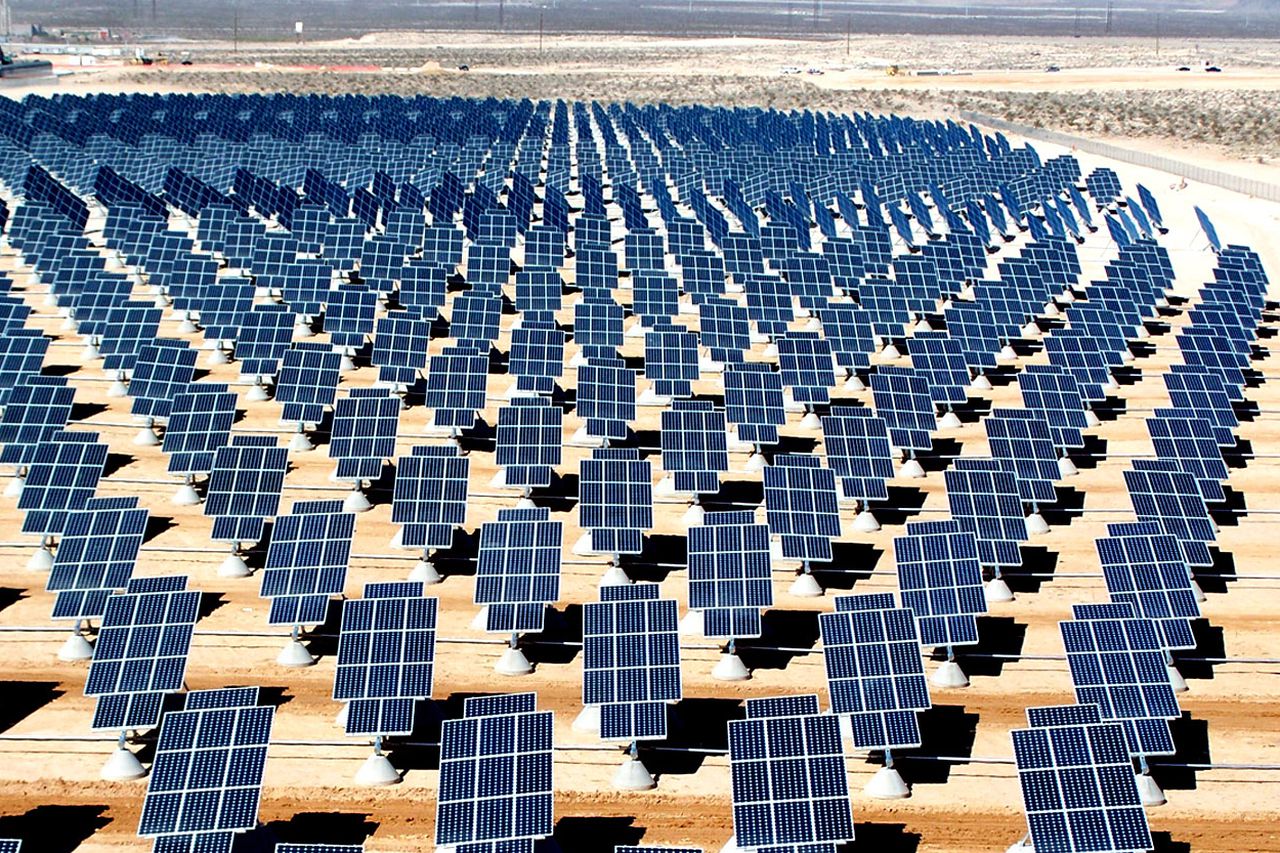 When people think of solar power, they tend to think of panels on rooftops. That kind of small-scale, distributed solar power is the most visible, gets the most press, and, from the consumer perspective, has the most sex appeal.
But the humble workhorse of solar power is the utility-scale solar power plant, usually defined as a solar array larger than 5 megawatts.
Solar power plants can consist in either photovoltaic (PV) panels or mirrors that focus sunlight on a fluid that boils and turns a turbine ("concentrating solar power," or CSP). In practice, most new solar plants these days use PV, which has gotten so cheap so fast that it's outcompeted CSP and every other solar segment, at least for now.
READ MORE
http://www.vox.com/2016/3/10/11192022/big-solar-boom-times

The average global surface temperature in February was warmer by a far bigger margin than ever seen before. We are now hurtling at a frightening pace toward the globally agreed maximum of 2C warming
http://www.wunderground.com/blog/JeffMasters/february-smashes-earths-alltime-global-heat-record-by-a-jawdropping

Unprecedented Spike in CO2 Levels in 2015

Paris a relic of historic failure


We fool ourselves if we are not deeply alarmed by the recent news. CO2 concentrations jumped by 3.05 ppm during 2015, the largest year-to-year increase in 56 years of research. Scientists are stunned by the “unprecedented” temperature figures for February. Michael Mann says “we have no carbon budget left for the 1.5°C target and the opportunity for holding to 2°C is rapidly fading unless the world starts cutting emissions hard right now”.
http://www.climatecodered.org/2016/03/as-planet-burns-hot-new-report-shows.html

The Nuclear Near East!

While the West was applying pressure on Iran to abandon its civilian nuclear programme, the Saudis were buying the atomic bomb from Israel or Pakistan. From now on, to everyone’s surprise, the Near East has become a nuclear zone, dominated by Israel and Saudi Arabia.

In May 2015, the Joint Arab Force, under Israeli command, used a tactical atomic bomb in Yemen.

In 1979, Israel completed the final adjustments to its atomic bomb, in collaboration with the apartheid régime of South Africa. The Hebrew state has never signed the Non-Proliferation Treaty, and has always avoided answering questions about its nuclear programme.
Every year since 1980, the United Nations General Assembly has adopted a consensual resolution to make the Near East a region free from all nuclear weapon. This resolution was aimed at encouraging Israel to give up its bomb and to ensure that other states would not enter into an arms race.
Under the Shah, Iran also had a military nuclear programme, but it was pursued only marginally after the revolution of 1979, because of the war started by Iraq (1980-88). However, it was only after the end of war that ayatollah Rouhollah Khomeini opposed weapons of mass destruction, and consequently prohibited the fabrication, possession and the use of atomic weapons.
READ MORE
http://www.voltairenet.org/article190635.html 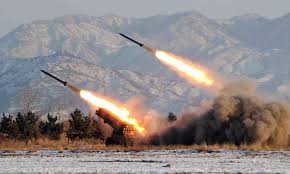