“The startlingly high temperatures so far in 2016 have sent shockwaves around the climate science community,” said David Carlson, director of the World Climate Research Programme. 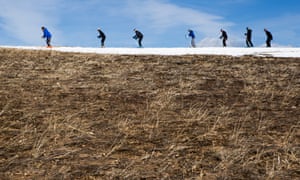 The “alarming” and “unprecedented” rate of climate change is “sending a powerful message to world leaders”, the World Meteorological Organisation (WMO) has warned.
Releasing its Status of the Global Climate report, the WMO – a United Nations body – detailed the string of climate and weather records that were broken in 2015, including global temperature records, exceptional rainfall, devastating droughts, unusual cyclone activity and intense heatwaves.

“The year 2015 will stand out in the historical record of the global climate in many ways,” said WMO secretary-general Petteri Taalas in the report.
“The future is happening now,” he said in a statement released alongside the report. “The alarming rate of change we are now witnessing in our climate as a result of greenhouse gas emission is unprecedented in modern records.”
READ MORE
http://www.theguardian.com/environment/2016/mar/21/global-warming-taking-place-at-an-alarming-rate-un-climate-body-warns

Each year our terrestrial biosphere absorbs about a quarter of all the C02 that we produce.
https://theconversation.com/global-food-production-threatens-to-overwhelm-efforts-to-combat-climate-change-55946

Iran’s president may have popular support, but the Islamic Revolutionary Guard Corps has guns. Whoever wins this fight will shape the country for years to come.
http://foreignpolicy.com/2016/03/11/rouhanis-moment-of-truth/

The Saudi state is highly fragile with disparate cultures, distinct tribal identities and tensions between a Sunni majority and a Shi’ite minority, notably in the oil-rich east. It could divide into five smaller regions.
http://lobelog.com/turmoil-in-eastern-saudi-arabia/

In First, Majority of Americans Now

It marks the first time a majority in the country has felt this way about nuclear energy providing electricity since Gallup began asking the question in 1994.

Forty-four percent said they are still in support of it. 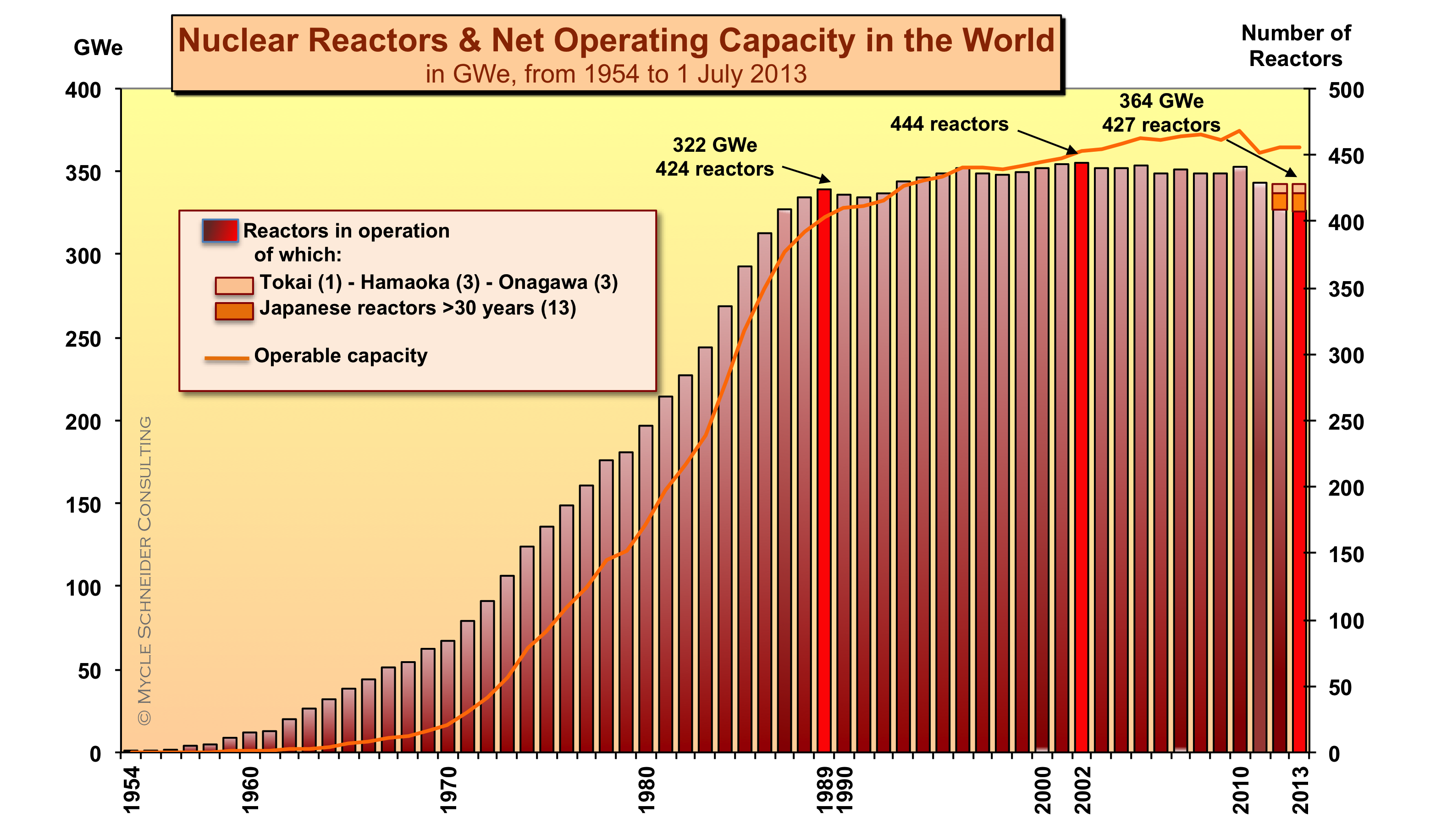 Even in 2012, the first time Gallup asked the question after the Fukushima disaster, 57 percent of Americans were still in favor of nuclear energy.

As to why to tide has turned, Gallup suggests it may be the result of lower gas prices, as they have coincided with low levels of worry about the nation's energy situation.
READ MORE