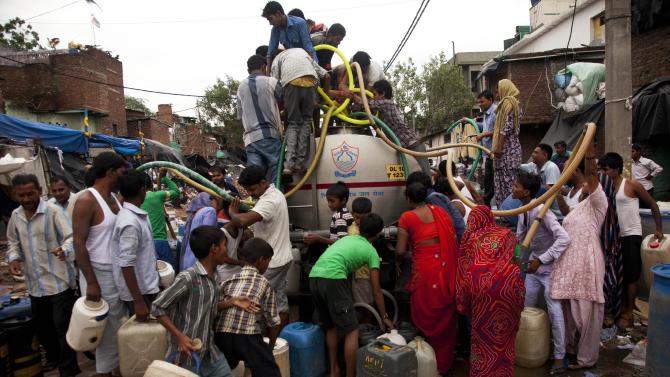 The world’s most powerful Superpower did not come to that position without extraordinary skills, cunning, a remarkable ability to lie convincingly, to deceive, to precisely manipulate the weaknesses of their opponents. Around late March or April it will be clear. The US has lured not only Turkey and Saudi Arabia, but now Moscow into their trap in the Middle East. The initial losers in this unfolding deadly game will be Saudi, Turkey, Syria, Iraq and likely Russia.

Europe is disintegrating while its citizens watch indifferent

We are witnessing the slow agony of the dream of European integration, disintegrating without a single demonstration occuring anywhere. European institutions are in an existential crisis but the debate??

The shift from the Industrial Growth Society to a life-sustaining civilization. The ecological and social crises we face are caused by an economic system dependent on accelerating growth.
http://www.ecoliteracy.org/article/great-turning

http://oilprice.com/Alternative-Energy/Nuclear-Power/Germany-Hails-Landmark-Achievement-In-Fusion-Energy.html
The Wendelstein 7-X is the world’s largest stellarator, a massively complex fusion reactor that was inaugurated by Angela Merkel in a recent ceremony. The reactor is a testing prototype at this stage rather than a commercial energy generation source, but it marks the first time an alternative to traditional fusion power approaches has been tried. The current state of the art in fusion power is a device called a Tokamak. Tokamaks are easier to build than stellarators, but despite decades of support for projects like ITER that rely on that design, no economical fusion reactor has been built yet. The Wendelstein 7-X offers an alternative 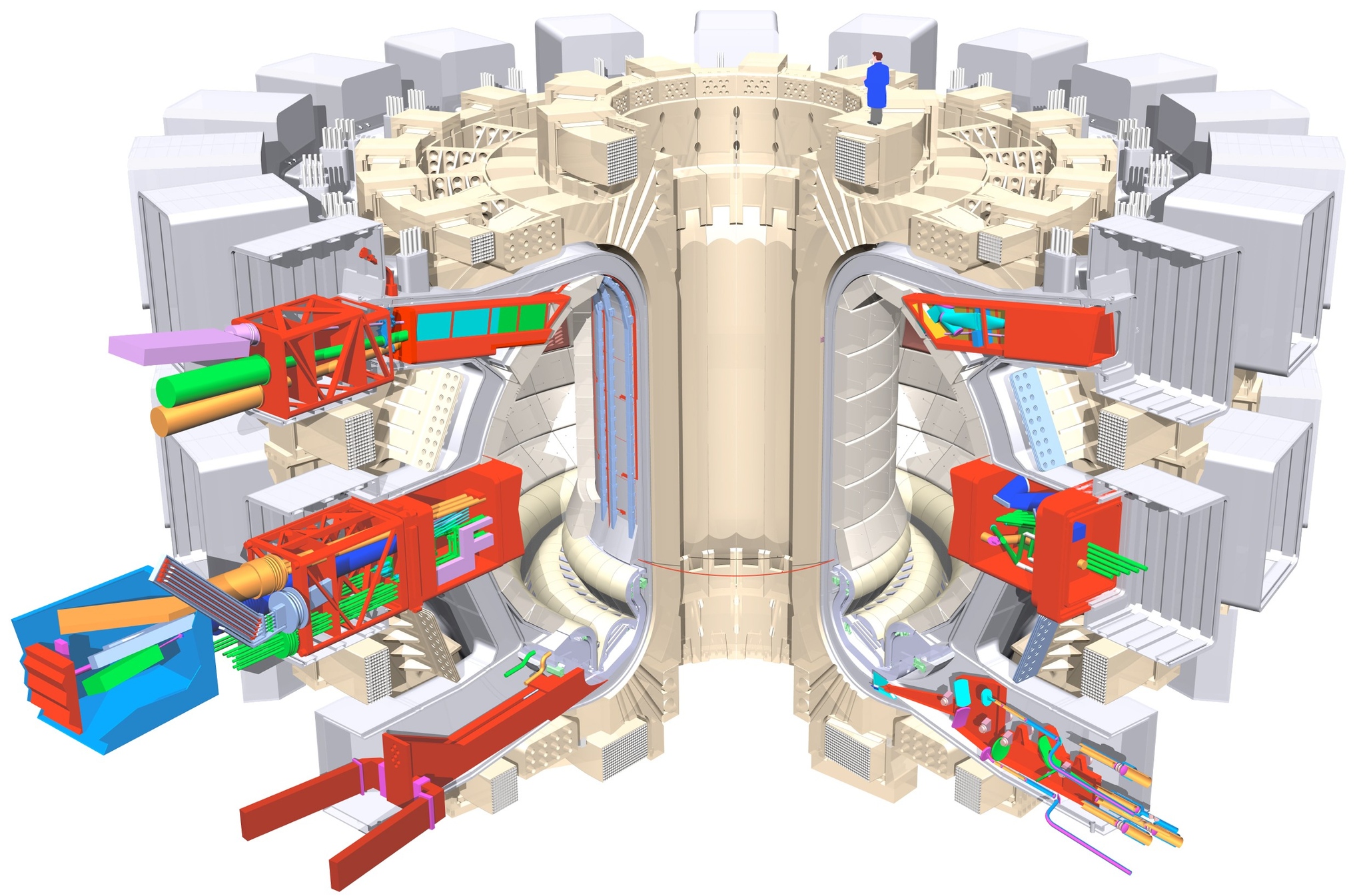