10 Million At Risk of Hunger Due To Climate Change And El Niño, Oxfam Warns

UNITED NATIONS, Oct 2 2015 (IPS) - At least ten million of the poorest people face food insecurity in 2015 and 2016 due to extreme weather conditions and the onset of El Niño, Oxfam has reported.
In Oxfam’s new report called Entering Uncharted Waters, erratic weather patterns were noted including high temperatures and droughts, disrupting farming seasons around the world.
Countries are already facing a “major emergency,” said Oxfam, including Ethiopia where 4.5 million people are in need of food assistance due to a drought this year.

China’s 3,000-Acre Aircraft Carriers Could Change the Balane of Power in the Pacific Thus far — and construction continues — China has created nearly 3,000 acres of land out of the ocean. Just consider that the highly touted and massive US aircraft carriers (from which can launch a wing of more than 70 jets and helicopters) are only 5 acres of flattop. Are these artificial islands similar to hundreds of unsinkable aircraft carriers in the South China Sea? That shifts the balance between the two competing militaries.

In South China Sea, a Tougher US Stance

Rejecting China’s "Great Wall of Sand," the US Navy concludes that failing to sail and fly close to the outposts would signal that Washington tacitly accepts Beijing’s far-reaching territorial claims.

Violent clashes have erupted between Palestinian youths and Israeli troops in the West Bank and East Jerusalem.

Palestine: A Land in Fragments 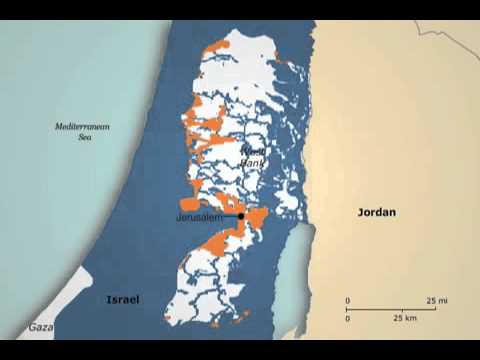 More than 200 Israeli farms occupy the West Bank, plus military zones and highways. The West Bank is no longer a viable or contiguous state. The Palestinians are being squeezed out like pips.

Global Internet censorship will criminalise online activities, censor the Web, and Internet Service Providers would be required to 'police' YOU, take down Internet content, and cut you off from Internet access. 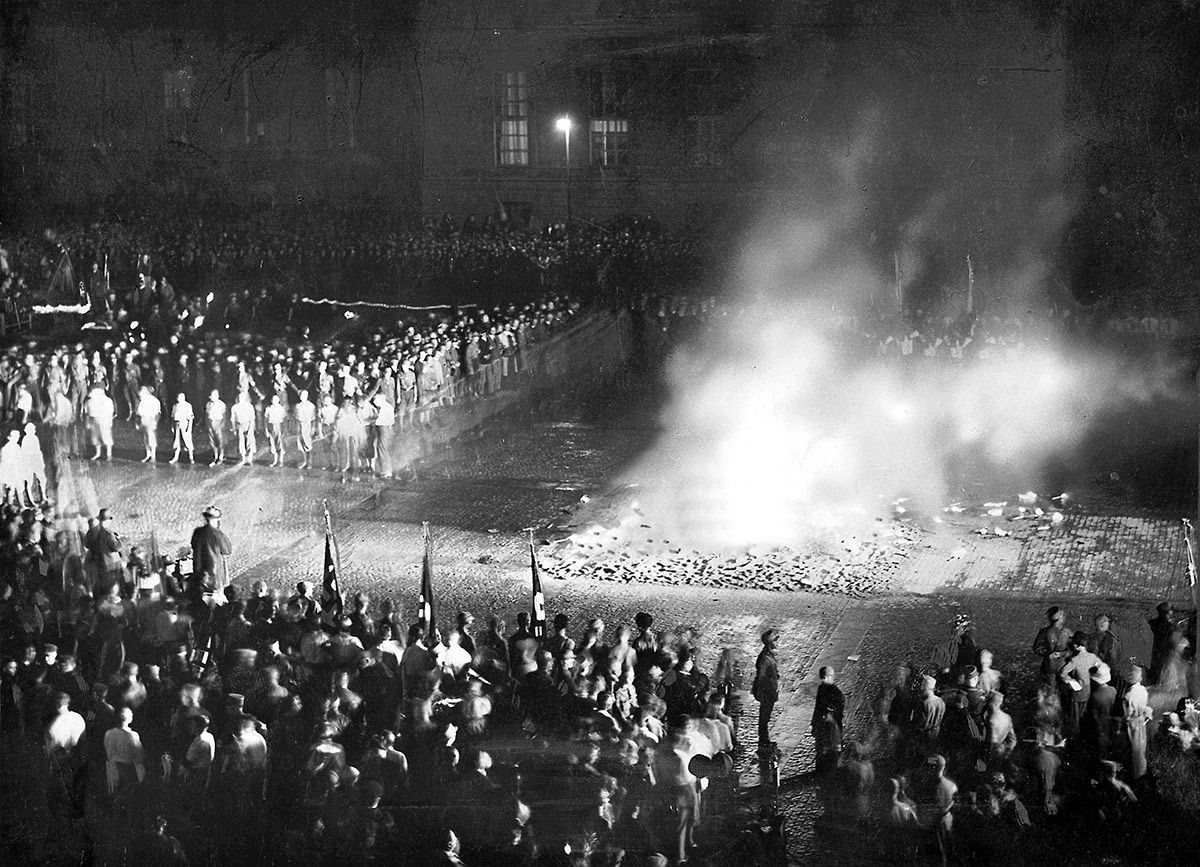