“Coal is the fuel of the past and it’s no longer a wise investment” California assemblyman Rob Bonta, who presented the bill, said in a statement. “I’m pleased that my colleagues agree: it’s time to move on from this dirty energy source.”

Taking a cue from pope’s call to action, bishops ask legislators to say yes to proposed legislation that would reduce emissions and residents’ energy use

Washington's Responsibility is Missing From Reports of Yemeni Carnage:

The US was providing intelligence and logistical support for the campaign in Yemen, and that President Obama had authorized a ”joint planning cell” with Saudi Arabia to coordinate American support for the military offensive.

'Despair of a Generation' as Violence Blocks Education for Millions

Nearly 14 million children across the Middle East and North Africa prevented by war and conflict from attending school. 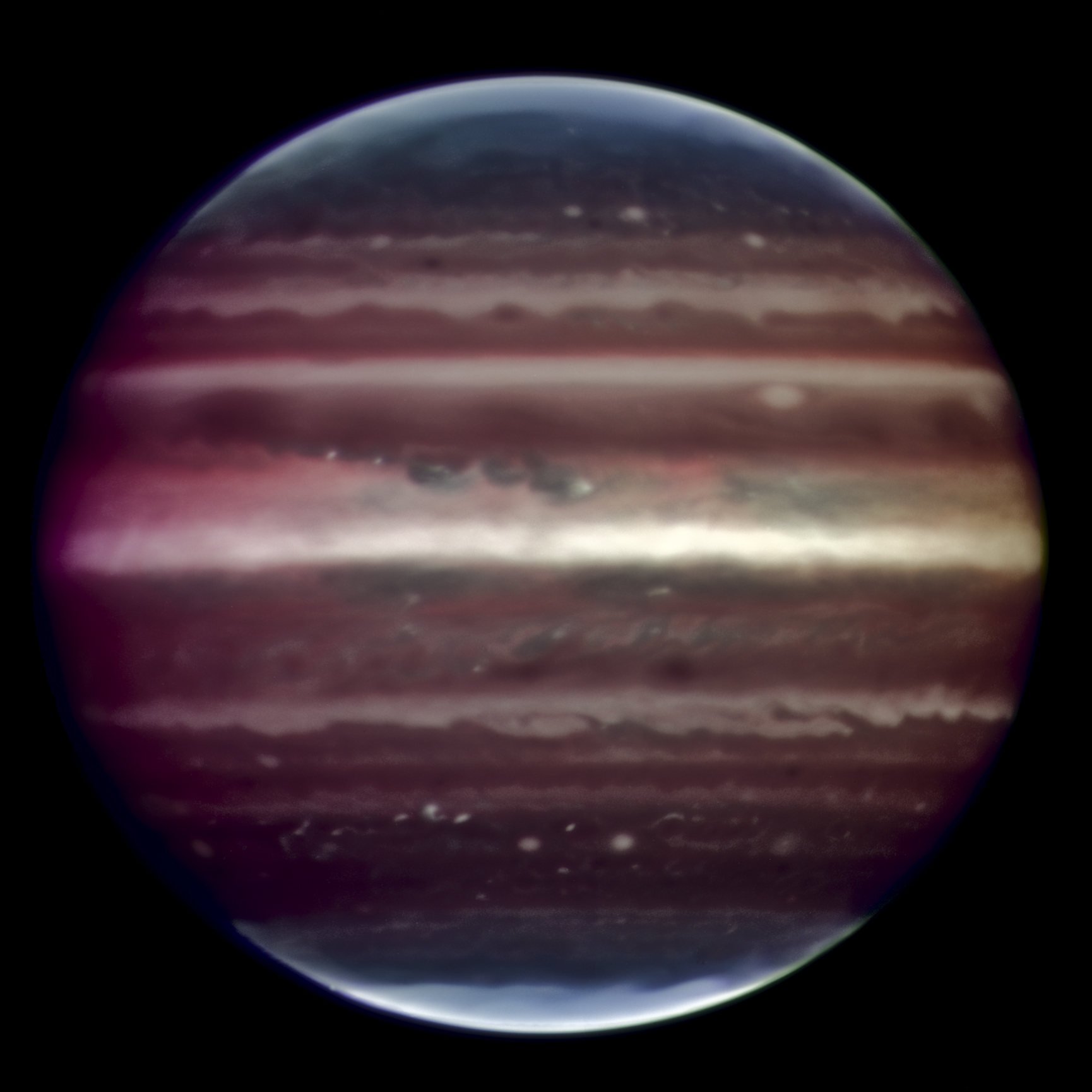 A landmark study in the journal Nature documents an expansion of the world’s dry and semi-arid climate regions since 1950 — and attributes it to human-caused global warming.
This expansion of the world’s dry zones is a basic prediction of climate science. The fact it is so broadly observable now means we must take seriously the current projections of widespread global Dust-Bowlification in the coming decades on our current CO2 emissions pathway — including the U.S.’s own breadbasket.
The new study, “Significant anthropogenic-induced changes of climate classes since 1950,” looks at multiple datasets of monthly temperature and precipitation over time. The main finding: