Trees Are Disappearing From The World At An Alarming Rate

The data shows that tree cover loss in the tropics is speeding up. Brazil, which has reduced Amazon deforestation by 70 percent over the last 10 years, saw an increase in tree cover loss in 2014. Indonesia, too, experienced an uptick in tree loss after seeing a drop in 2013.
“This analysis identifies a truly alarming surge in forest loss in previously overlooked hotspots,” Nigel Sizer, global director of WRI’s Forests Program said in a statement. “In many of these countries, we’re seeing accelerating clearing associated with commodities such as rubber, beef, and soy, along with palm oil.”

Betting agency Sportsbet.com.au says rising seas are threatening the nation’s beaches and invited bets on the first to go, with Palm Cove in Queensland at 4-1 favourite

Gaza water shortage catastrophic: ‘We can’t drink, cook or wash with it’

More than 90% of the Gaza Strip’s water is undrinkable. The rest is quickly running out. A combination of factors is rapidly depriving the population of this most basic of needs. RT investigated day-to-day life under these conditions. 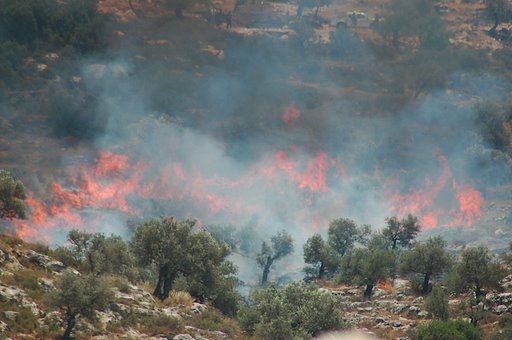 The Israeli army had deployed around the villages of Beita and Einabus and completely sealed their entrances, preventing Palestinian residents from entering or leaving "until further notice."

The Refugee Crisis Has Been A Long Time Coming

The forces that have created this crisis are massive and historic in scale. The crisis is a symptom of the far greater and far more brutal reality - a new Holocaust we refuse to acknowledge. There is widespread genocide in the Middle East, Africa and Central Asia. The US destabilises one country after another. It slowly builds and grinds. Areas that are lost to civil strife can never find peace. Cities reduced to rubble can never be rebuilt. Communities that are torn apart can never again knit together. Worse will come and it will not end until the US empire is destroyed. Please let us find a way to do that without another World War.

Europe’s Migrant Crisis By the Numbers

A new NASA study shows that agricultural fires in North Africa reduce the region's rainfall during the dry season, in a longstanding example of humans unintentionally modifying weather and regional climate. The study is the first to use satellite observations to answer the question of how smoke from these fires affects rainfall.
Each year, about half of all fires on Earth are in Africa. For centuries, Africans have been setting fires to increase agricultural productivity and clear land for farming. The smoke from these fires coalesces into huge plumes that have far-ranging impacts, influencing weather and precipitation patterns and supplying nutrients to land and ocean regions downwind. 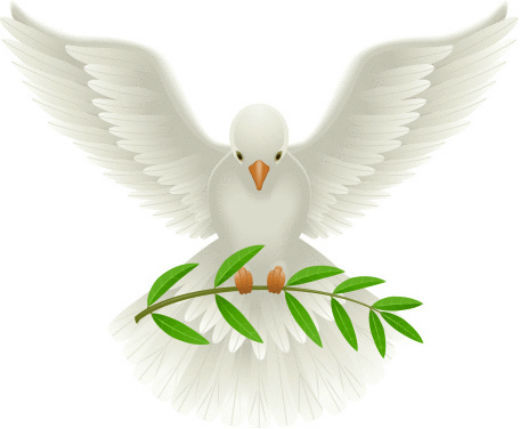