Next Mass Extinction, Our Prospects Not Promising, & More

Despite populating vast swaths of the planet, and appropriating large amounts natural resources in order to survive, human beings are no more likely to survive a mass extinction event than rare or endangered species, scientists say.
A team from the University of Leeds examining the effects of mass extinctions found that widespread species, like humans, are just as likely to become extinct as less populous ones.
This contrasts with regular circumstances, where a populous species is more likely to survive than a rare or endangered one.
The team of scientists examined the fossil records of vertebrates from the Triassic and Jurassic periods – 252 to 145 million years ago. During this period a mass extinction thought to have been caused by a volcanic eruption wiped out almost 80 percent of all living species and gave rise to the dinosaurs. 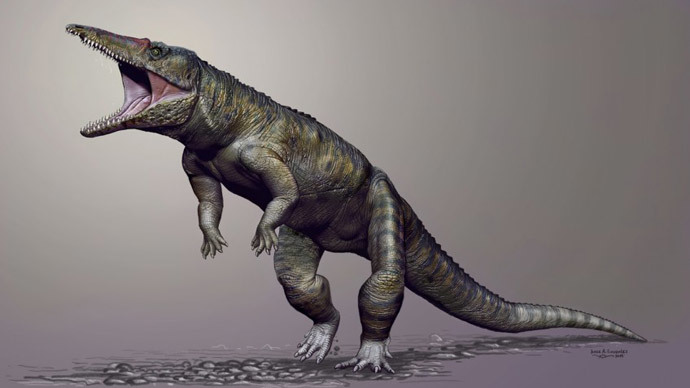 Scientists Alex Dunhill and Matthew Wills from the university looked at the distribution of species and the ways they changed during the time periods. They then compared their results with the changes in overall biodiversity and gathered information on the extinction risk of species.

World without Water: The Dangerous Misuse of Our Most Valuable Resource

California's rivers and lakes are running dry, but its deep aquifers are also rapidly disappearing. The majority of the 40 million Californians are already drawing on this last reserve of water, and they are doing so with such intensity and without restriction that sometimes the ground sinks beneath their feet. The underground reservoir collapses. This in turn destabilizes bridges and damages irrigation canals and roads.

Taken individually, the average size of undiscovered fields within the Subsalt Polygon is 246 million boe, according to the 2015 study's most conservative estimate.
Recoverable resources are exploitable using current technology, but may not be viable depending on the price of oil, the cost of equipment and the financial health of the companies that own the rights to produce them. Resources can only become reserves if they economically exploitable.

That’s the conclusion of the US intelligence community. It’s a tragic waste with no clear goal and no end in sight

Saudi Arabia spent more than $80 billion on its military last year, trailing only the United States and China,

Let the Global Race to the Bottom Begin 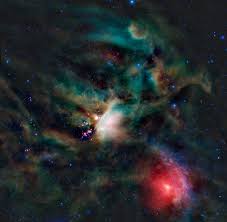 A computer science team at The University of Texas at Austin has found that robots evolve more quickly and efficiently after a virtual mass extinction modeled after real-life disasters such as the one that killed off the dinosaurs. Beyond its implications for artificial intelligence, the research supports the idea that mass extinctions actually speed up evolution by unleashing new creativity in adaptations.