When  you look at  National Geographic active map is there any wonder at all as to why it scared the heck out of American President, Barack Obama . What's worse is their supporting video and its narrative, that foresees all the Arctic ice possibly melting away  by 2100. If that happens, we all know what part of the human anatomy we can each respectively kiss goodbye.

Anyway, this is further evidence that GOP politicians and their friends are just raving lunatics who have no connection to reality, in any form. Most should have been locked away long ago, but instead they all lucked into their current positions. These guys are so bad - that they even make Donald Trump look like their best viable candidate - boy, does that take some doing.

And furthermore, we can probably throw them away with all those half-witted, Ivy-League Economists who denied the realities we faced,  as outlined clearly in 1972's book  - Limits To Growth. By and large, the models' forecasts are right on target globally as also evidenced by the rapidly growing  economic, social and political chaos - that, in some cases, is even being further  exacerbated by changing climatic conditions.

In the end, as long as there are - "boneheads" - out  there  building hurdles and denying the existing and expected dior planetary conditions, any chances of mitigating these probable lethal outcomes,  are in all likelihood lost, forever.

While discussing his new plan to combat global warming, the President referenced one of the most striking shifts in the history of National Geographic maps.

Unveiling his most aggressive plan yet to combat climate change, President Obama on Monday referenced recent dramatic changes that National Geographic made to its atlas because of melting sea ice
"Shrinking ice caps forced National Geographic to make the biggest change in its atlas since the Soviet Union broke apart," Obama said during a speech at the White House. (Watch a video of his speech.) 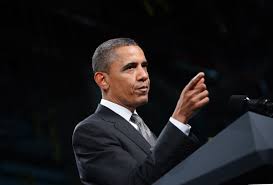 "The end of Arctic summer is still several weeks away, and it's still too early to say if another record will be broken. But one need only look at the maps derived from satellite imagery to see the impact of global warming," he says.
Obama on Monday released the final rule of his so-called Clean Power Plan, which aims to address climate change by reducing heat-trapping carbon dioxide emissions from power plants.
Limits to Growth
Revisited
The Club of Rome

The chart may be difficult to follow, but I recommend a careful study. It is also  central to the migration crisis and the melting ice caps.

The graph shows the 1972 estimates of our future, and in solid lines the only marginal corrections in these figures since then. The study hinged on reducing resources creating economic collapse triggering population decline. So far, 2030 is on track.

And for a larger copy

More On The Migration Crisis

How the Nordic far-right has stolen the left’s ground 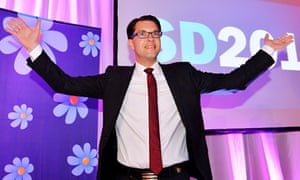 Migrants arriving outside Rome needed riot police to protect them from furious residents. 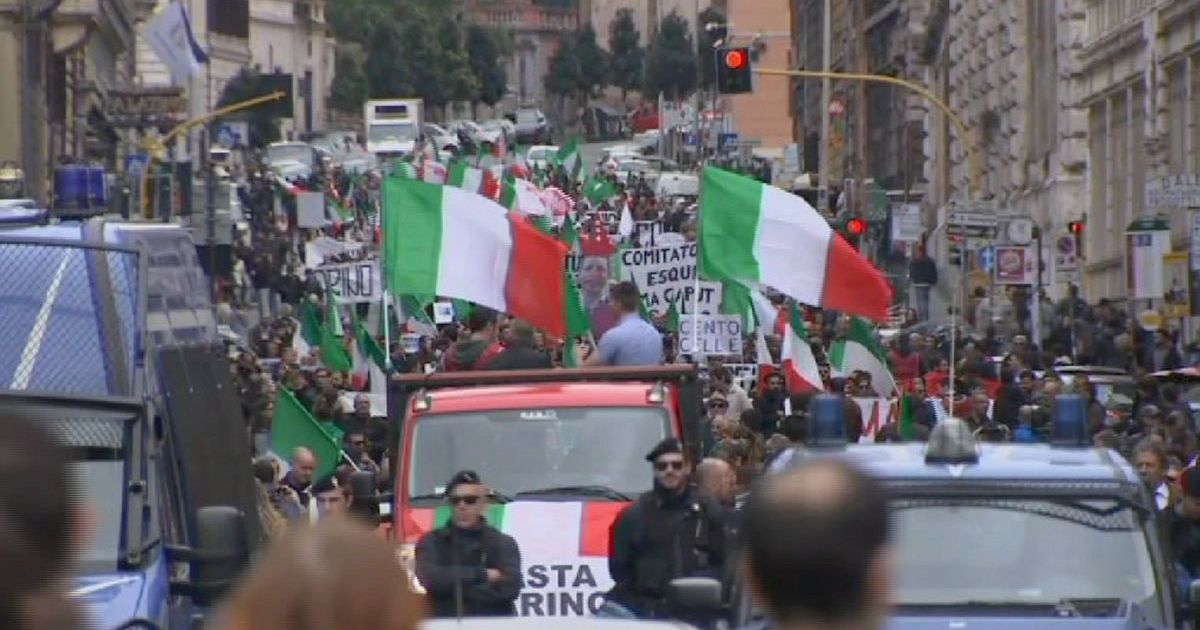 Finnish MP calls for fight against "nightmare of multiculturalism"

"EPA says that about 3 million gallons of toxic wastewater, triple previous estimates, have poured from an old Colorado gold mine into local streams since last week."

The U.S. Environmental Protection Agency said Sunday the spill caused accidentally by one of its clean-up teams working at an old Colorado gold mine has tripled in volume.
The leak, containing high concentrations of heavy metals such as arsenic, mercury and lead, is now estimated to have reached about three million gallons of toxic wastewater, triple than originally estimated.
Related: The Price Of ‘C’ In China
According to the first statement released by the EPA, the contaminated water was hiding out behind debris near the Gold King Mine entrance, where the crew was working with heavy machinery. The mine waste poured out into a nearby creek, eventually leading to the Animas River where the spill spread.