California: Look At Mother Nature On The Run In The 21st Century, & More

Well, I dreamed I saw the knights
In armor coming
Saying something about a queen
There were peasants singing and
Drummers drumming
And the archer split the tree
There was a fanfare blowing
To the sun
That was floating on the breeze

More Than Half of San Jose's Guadalupe River Is Gone

SAN JOSE -- On a recent afternoon at Guadalupe River Park in the heart of downtown, a couple strolled hand-in-hand, a mother pushed her toddler in a stroller, and soft breezes rustled the leaves of stately trees near the home of the San Jose Sharks.

But something was missing: the river.

The river that runs through America's 10th-largest city has dried up, shriveling a source of civic pride that had welcomed back trout, salmon, beavers and other wildlife after years of restoration efforts. Over the past two months, large sections of the Guadalupe have become miles of cracked, arid gray riverbed. Fish and other wildlife are either missing or dead, casualties of California's relentless drought. 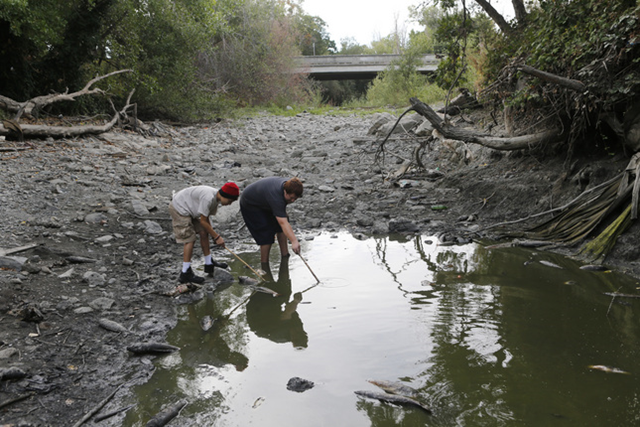 Germany Struggles With Too Much
Renewable Energy

Although Germany has increased its renewable energy generation by almost five times in the last decade, it has failed to invest in building the necessary infrastructure to carry this energy. The excess electricity that is being generated by Germany is spilling over to Poland and Czech Republic, two countries that are investing close to $180 million to shore up their grids from Germany’s power spillage.

Throughout the world, analysts no longer refer to bitumen as Canada's destiny, but as a stranded asset. Nearly $60-billion of projects representing 1.6 million barrels of production were mothballed last year.

Two women shot at the U.S. consulate in Istanbul on Monday and at least eight people were killed in a wave of separate attacks on Turkish security forces, weeks after Ankara launched a crackdown on Kurdish militants. More Than 1 Million Acres of Paddy Fields Destroyed by Floods

The Weight of the World

The  United Nations Framework Convention on Climate Change, or U.N.F.C.C.C., has by now been ratified by a hundred and ninety-five countries, which, depending on how you count, represents either all the countries in the world or all the countries and then some. Every year, the treaty stipulates, the signatories have to hold a meeting—a gathering that’s known as a COP, short for Conference of the Parties. The third COP produced the Kyoto Protocol, which, in turn, gave rise to another mandatory gathering, a MOP, or Meeting of the Parties.

The seventeenth COP, which coincided with the seventh MOP, took place in South Africa. There it was decided that the work of previous COPs and MOPs had been inadequate, and a new group was formed—the Ad Hoc Working Group on the Durban Platform for Enhanced Action, usually referred to as the A.D.P. The A.D.P. subsequently split into A.D.P.-1 and A.D.P.-2, each of which held meetings of its own. The purpose of the U.N.F.C.C.C. and of the many negotiating sessions and working groups and protocols it has spun off over the years is to prevent “dangerous anthropogenic interference with the climate system.” In climate circles, this is usually shortened to D.A.I. In plain English, it means global collapse. 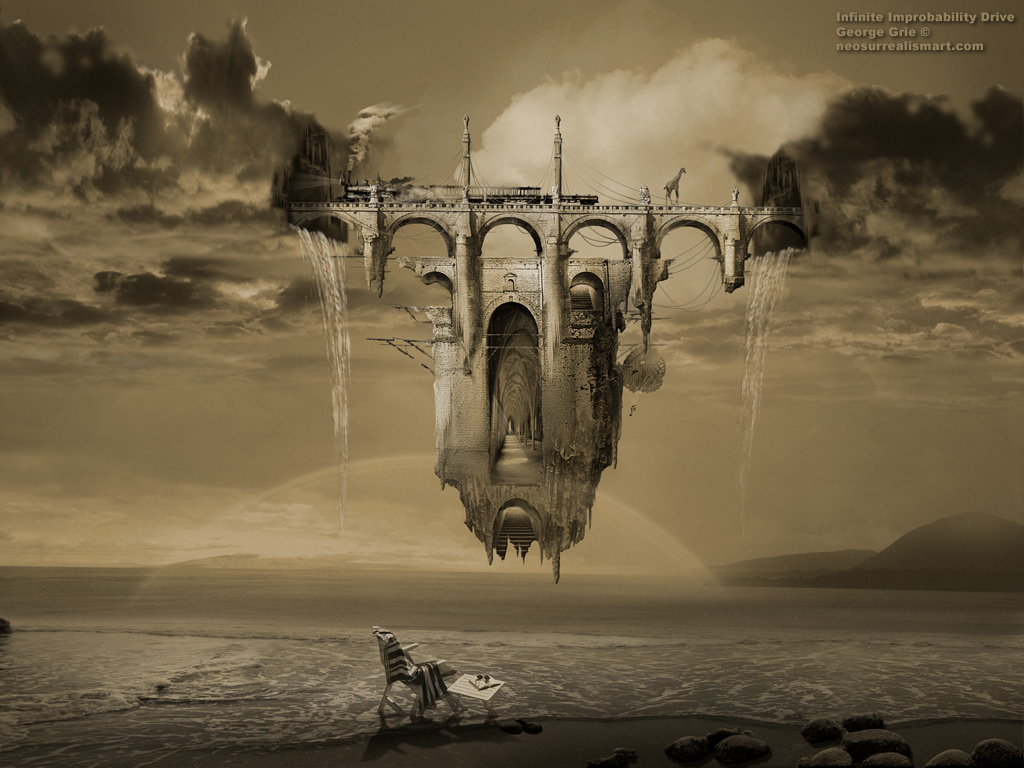