Earth Will Cross the Climate Danger Threshold by 2036

(Scientific American) –  “Temperatures have been flat for 15 years—nobody can properly explain it,” the Wall Street Journal says. “Global warming ‘pause’ may last for 20 more years, and Arctic sea ice has already started to recover,” the Daily Mail says. Such reassuring claims about climate abound in the popular media, but they are misleading at best. Global warming continues unabated, and it remains an urgent problem.

The misunderstanding stems from data showing that during the past decade there was a slowing in the rate at which the earth's average surface temperature had been increasing. The event is commonly referred to as “the pause,” but that is a misnomer: temperatures still rose, just not as fast as during the prior decade. The important question is, What does the short-term slowdown portend for how the world may warm in the future? [Read More] 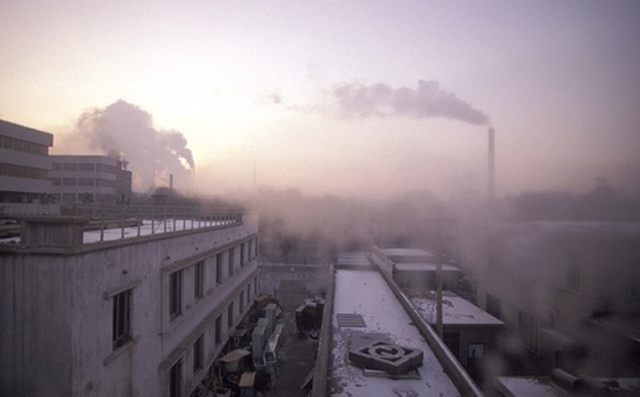