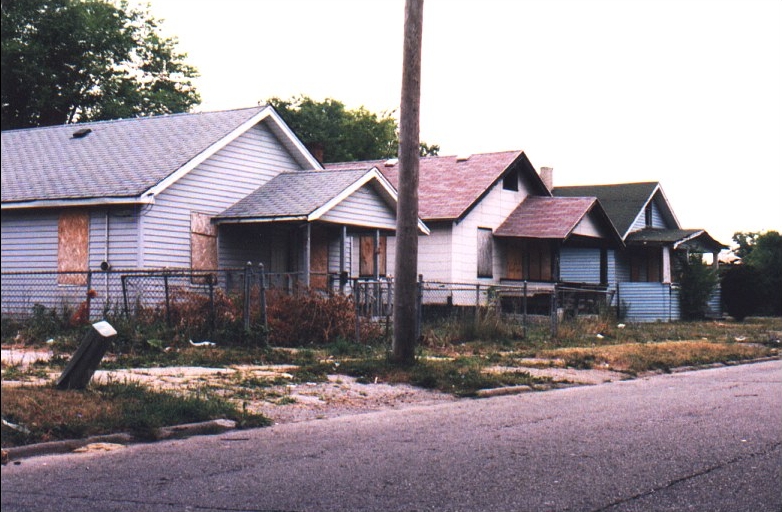 A deflationary collapse in asset values is 99% certain, because at some point markets will begin to demand real positive returns on market securities. But while an unprecedented asset value collapse is occurring, inflation will overtake the pricing of consumer goods. Things will cost more, assets will be worth less, currency debasement will accelerate, and shortages of key goods and services will be everyday occurrences. Confidence dies - creating social and political upheavals

Faber comments regarding why societies collapse demonstrates a lack of historical and scientific understanding. Very foolish. The collapse of societies has very little to do with fiscal and monetary policy, rather collapses can be attributed to a sudden disruption in physical economic inputs. This includes water, climate, food, or minerals and resources critical to physical survival.

Great Empires also rise and fall, when their store of wealth and infrastructures have expired, largely because the return of physical goods from far flung colonies is less than the related physical investment and maintenance inputs needed to preserve a presence abroad. This starts a contraction process back to the originating country - that also finds, sooner or  later, it does not even have enough resources to preserve its indigenous population. These former Great Powers are now shifting into the later stages of the Nauru Paradigm.

Need examples? Soviet Union, Roman Empire, British Empire, Spain and so on. Also the list of societies that have collapsed due to an expiry in the resource inputs is also endless, ranging from the Mayans, Easter Island examples to small mining or manufacturing towns in Pennsylvania, Northern Ontario and England.

Then, there is Flint, Michigan 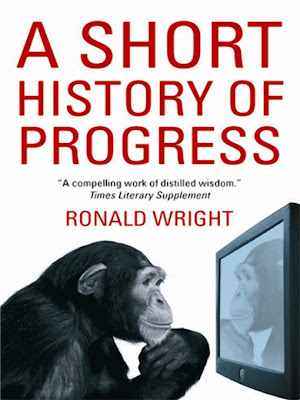 Never too late to learn...