" to resist change and, in the interests of maximising profit, continue to move far too slowly to avert increasingly dangerous outcomes.  Young people rightly protest against this and those responsible for killing flora and fauna (which includes humans), destroying their habitat and giving impetus to the 6thmass extinction now in progress." 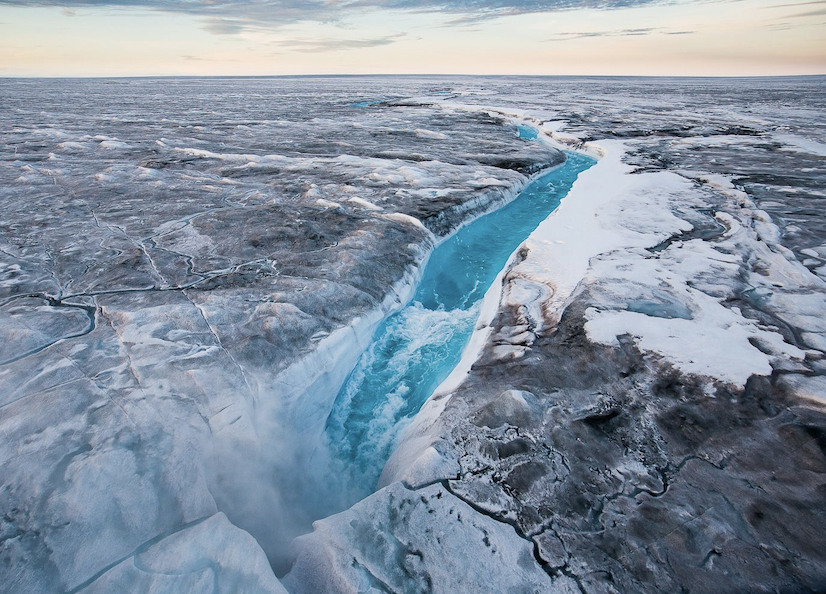