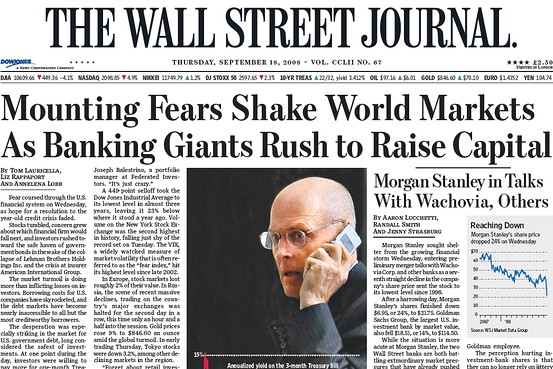 The International Monetary Fund cut its outlook for global growth to the lowest since the financial crisis amid a bleaker outlook in most major advanced economies and signs that higher tariffs are weighing on trade.
The world economy will grow 3.3 percent this year, down from the 3.5 percent the IMF had forecast for 2019 in January, the fund said Tuesday in its latest World Economic Outlook. The 2019 growth rate would be the weakest since 2009, when the world economy shrank. It’s the third time the IMF has downgraded its outlook in six months. “This is a delicate moment” for the global economy, Gita Gopinath, who recently became the IMF’s chief economist, said at a press briefing in Washington. A projected pickup in growth next year is precarious, she said.