"Now that we know that renewables (Clean) can’t save the planet, are we really going to stand by and let them destroy it?" 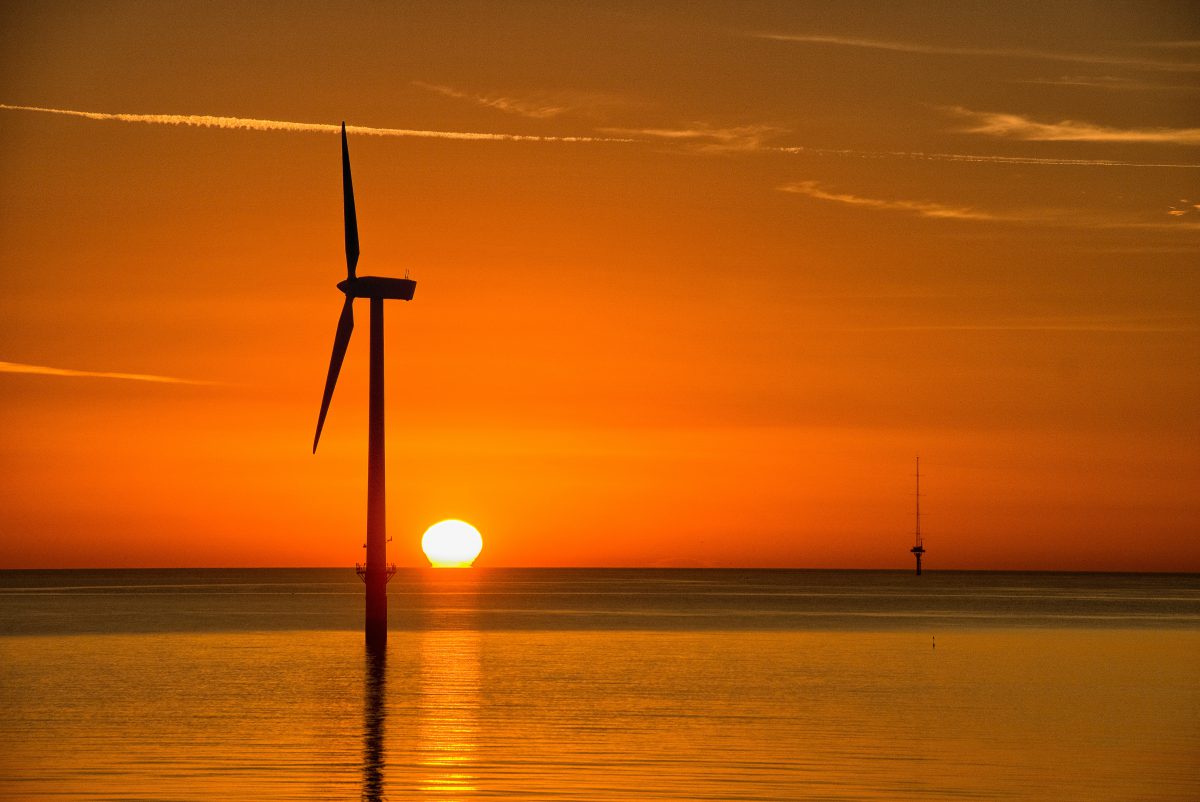 When I was a boy, my parents would sometimes take my sister and me camping in the desert. A lot of people think deserts are empty, but my parents taught us to see the wildlife all around us, including hawks, eagles, and tortoises.
After college, I moved to California to work on environmental campaigns. I helped save the state’s last ancient redwood forest and blocked a proposed radioactive waste repository set for the desert.
In 2002, shortly after I turned 30, I decided I wanted to dedicate myself to addressing climate change. I was worried that global warming would end up destroying many of the natural environments that people had worked so hard to protect.

I thought the solutions were pretty straightforward: solar panels on every roof, electric cars in every driveway, etc. The main obstacles, I believed, were political. And so I helped organize a coalition of America’s largest labor unions and environmental groups. Our proposal was for a $300 billion dollar investment in renewables. We would not only prevent climate change but also create millions of new jobs in a fast-growing high-tech sector.
READ MORE
MYTHS OF RENEWABLE ENERGY
LEARN MORE