This unprecedented kill reveals why we need to keep rivers resilient

The Massive Yellowstone Fish Die-Off: A Glimpse Into Our Climate Future?

It was the kind of clear late-August day that anglers live for. Yet at the Yellowstone River near Livingston, Montana, not a single oar boat or even a fishing line broke the river’s calm surface. All was still, save for an osprey scavenging the corpses of pale, shimmering whitefish along the gravelly shoreline. A light breeze carried the sweetish smell of aquatic decay.
Earlier this month, the Yellowstone River made national headlines with the news of an unprecedented fish die-off in its usually healthy waters. Starting in mid-August, biologists counted 4,000 dead whitefish floating on the Yellowstone or washed ashore, but they estimate that the true number is in the tens of thousands. As if that wasn’t enough, they’ve recently spotted rainbow trout and Yellowstone cutthroat trout—both economically important species—go belly-up as well.
The Smithsonian

The War On Cash

The banks, credit card companies and big businesses have declared a war on cash. Sweden is going to go cashless. Death of cash means the rise of something else, which may be detrimental to society.
http://www.countercurrents.org/2016/08/24/the-war-on-cash/

Water As A Commons
Every day, 2 million tons of sewage and industrial and agricultural waste are discharged into the world’s water, the equivalent of the weight of the entire human population of more than 7 billion people. The amount of wastewater produced annually is about six times more water than exists in all the rivers of the world.
http://www.countercurrents.org/2016/08/24/water-as-a-commons-only-fundamental-change-can-save-us/

Zika Is Just the First Front in the 21st-Century Biowar

The new era of synthetic biology could make the dangers of the atomic age seem quaint. By the turn of the next century, most scientists believe biological technologies will introduce the most wrenching changes in our daily lives. These technologies will include human and animal life extension, crop and livestock genetic manipulation, and human performance enhancement, which together will begin changing the very nature of what it means to be human.
http://foreignpolicy.com/2016/08/24/zika-is-just-the-first-front-in-the-21st-century-biowar/?wp_login_redirect=0

Three mini-farms are sowing the seeds of global food security

Tiny, biointensive operations show smallholder farmers from around the world how they can grow far more food than conventional approaches. biointensive farms use up to 75% less land, up to 100% less fertilizer, up to 8% less water and up to 99% less energy to produce a given amount of food than conventional farming.
http://ensia.com/features/how-three-u-s-mini-farms-are-sowing-the-seeds-of-global-food-security/ 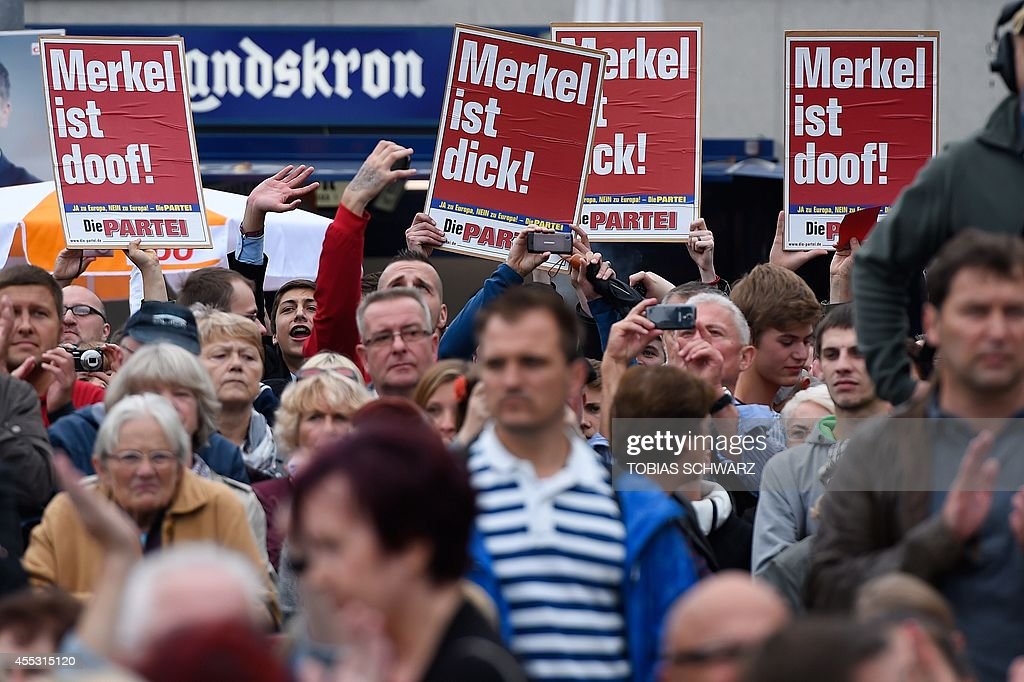 Europe is convulsed by Islamic immigration, Brexit and a brutal economic state-of-affairs that are making it difficult for the average European citizen to live anything like a normal life or plan for the future.
Germany is one place where this sort of fear is being aimed at the population on a daily basis. Angela Merkel’s government has just urged Germans to stockpile enough food and water for ten and five days, respectively “in case of an attack or catastrophe.” Germany is also mulling a return to a military draft. 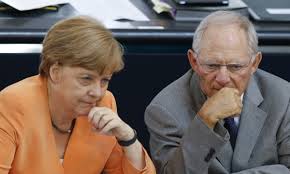 On the surface, Merkel is simply trying to prepare Germans for every eventuality. She is, you see, a caring leader who wants the best for her people.
In fact, Merkel is simply a handmaiden for a much larger group of elites who are continually plotting “chaos” in order to lay the groundwork for a continued evolution of global governance.
People are supposed to exist on the knife-edge of panic. Merkel has been very good at bringing chaos and fear to German communities. Her immigration policies have welcomed millions of Muslims displaced by wars of aggression by the US and NATO to Germany, and while  this only accounts for one percent of Germany’s population, her government has skewed the demographics for maximum impact.
While the median age of  Europeans is 40,  the median age for Islamic immigrants is 32. And the population Merkel has knowingly injected into Germany is sharply male.
Like other European and other Western leaders, she is very obviously not interested in securing the safety and well-being of German citizens.
No, let me be blunt: She is actually interested in the dissolution of German culture. She is interested in destroying that culture in order to strengthen a larger pan-European society.

Fear is just one tool, but an effective one. Fear is where it always begins. Later on Merkel and other leaders will manufacture more false flags – terrorist attacks or outright war – to make it seem as if their predictions were wise.
Read More
Posted by Unknown at 7:30:00 AM