The Point of No Return:
Climate Change Nightmares Are Already Here

Historians may look to 2015 as the year when shit really started hitting the fan. Some snapshots: In just the past few months, record-setting heat waves in Pakistan and India each killed more than 1,000 people. In Washington state's Olympic National Park, the rain forest caught fire for the first time in living memory. London reached 98 degrees Fahrenheit during the hottest July day ever recorded in the U.K.; The Guardian briefly had to pause its live blog of the heat wave because its computer servers overheated. In California, suffering from its worst drought in a millennium, a 50-acre brush fire swelled seventy-fold in a matter of hours, jumping across the I-15 freeway during rush-hour traffic. Then, a few days later, the region was pounded by intense, virtually unheard-of summer rains. Puerto Rico is under its strictest water rationing in history as a monster El Niño forms in the tropical Pacific Ocean, shifting weather patterns worldwide.

But Morris found the power mix a few days earlier even more encouraging. During the night of July 22, even with darkness reducing solar output to zero and no big winds in the forecast, renewables—wind, biomass, and hydro-power—generated nearly 25 percent of Germany’s electricity. 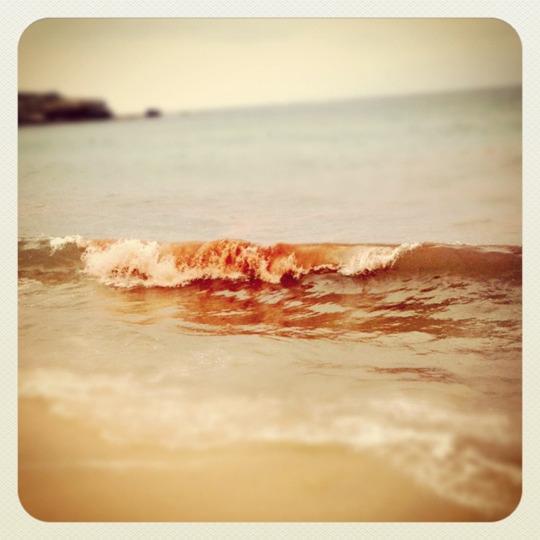 This coastal ribbon of microscopic algae, up to 40 miles wide and 650 feet deep in places, is flourishing amid unusually warm Pacific Ocean temperatures. It now stretches from at least California to Alaska and has shut down lucrative fisheries. Shellfish managers on Tuesday doubled the area off Washington’s coast that is closed to Dungeness crab fishing, after finding elevated levels of marine toxins in tested crab meat. 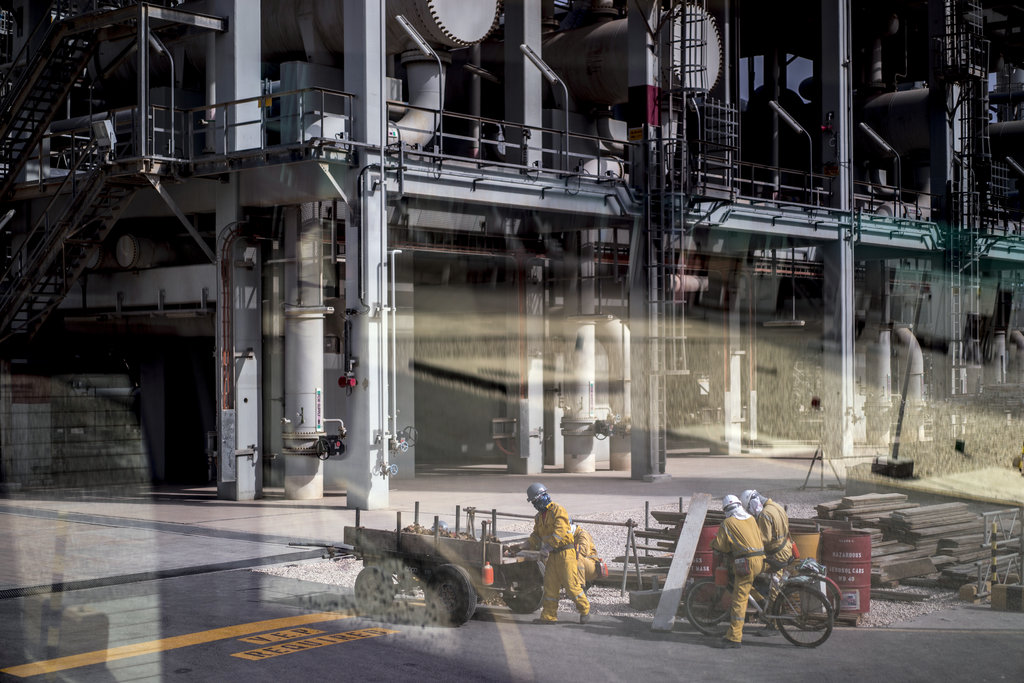 Qatar and its energy partners took the business to a new level, developing far bigger and more efficient plants. Last year, Qatar produced about a third of all liquefied natural gas, although Australia and the United States have big export ambitions.

The scientists found that some of the samples of the French beans and the beet leaves, but not the beet root, had lead levels that exceeded Australia’s health guidelines. The kale in particular had lower levels of all of the metals, illustrating the wide variability in metal uptake among crops, and even into different parts of the same plant. They also reported that the more contaminated soils resulted in higher pollution levels in the plants.

Russian government plans for mass destruction of banned Western food imports have provoked outrage in a country where poverty rates are soaring and memories remain of famine during Soviet times.


Even some Kremlin allies are expressing shock at the idea of "food crematoria" while one orthodox priest has denounced the campaign, which officially began on Thursday, as insane and sinful. However, the authorities are determined to press on with destroying illegal imports they consider "a security threat".


Russian TV showed a small mountain of illegally imported European cheese being bulldozed on Thursday while even before the official start, zealous workers threw boxes of European bacon into an incinerator.


Moscow banned many Western food imports last year in retaliation for sanctions imposed by the United States, European Union and others during the confrontation over Ukraine. But now many Russians say the government has lost sight of the everyday struggles faced by ordinary citizens. 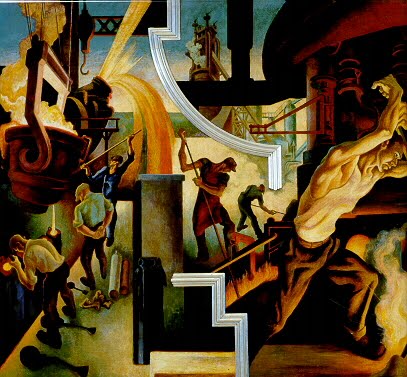