If you are not deeply concerned about this this: well you should be, because it tells us that technology still does not have the answers to the critical issues it creates. Blaming everything on poor ole Mary O'Leary's cow just doesn't wash these days. What - do we all look like were from Chicago?

Today, there are close to 250 nuclear power plants in operation around the planet, generally located near densely populated  areas. Now what happens when we run out of the fossil fuels, people or even water needed to operate these facilities, particularly in those marginal economic countries. The key point being is that we are no position to handle even one Fukushima, never mind 250 more and growing ....In the end, it doesn't look like we have enough fingers to plug all the holes so we better start looking for another Mary O'Leary with a wayward cow for the Headlines.﻿ 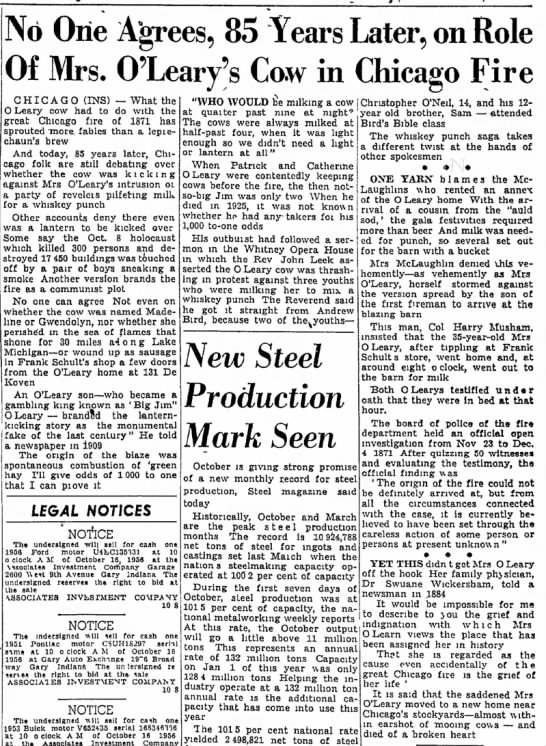 The operator of the crippled Fukushima Daiichi nuclear plant has found that radioactive water has overflowed from a drainage channel, spilling into the sea. This is due to heavy rain Are China and the US Doomed to Conflict?

The former prime minister of Australia, Kevin Rudd is also a longtime student of China, with a unique vantage point to watch its power rise in the past few decades. 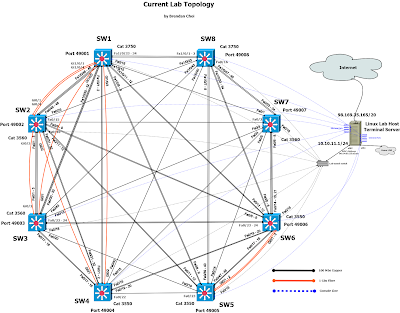 Investment in solar alone will outstrip that of coal generation, with a significant impact on coal imports. 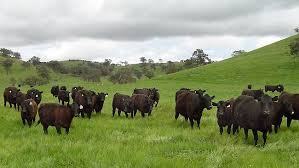 There are several benefits of rotational grazing. Farmers are able to cut down on operating expenses when they utilize rotational grazing, because they reduce their labor required, equipment used, and stored feed expenses. The farmer uses all of the pasture for rotational grazing, which provides nutrition for the animals reducing stored feed needs and cuts down on the use of equipment and labor for mowing and maintaining the pasture. Animals and consumers also benefit, because there is a decrease in parasites in pastures that are rotationally grazed and overall the farmer produces higher quality products from the consumer

Why Bigger Is No Longer Better In Energy

More good news from the PV front reaffirms that financing is not a problem. On July 14, Deutsche Bank put out a report stating, “YieldCo vehicles [are] publicly traded companies created for the purpose of owning operating assets that will predictably produce cash flow. This predictable cash flow primarily comes from long-term contracts. Not all income investors are aware of this asset class, but according to [analyst Vishal] Shah, ‘The YieldCo phenomenon is global, growth rates are likely to be much faster than MLPs and size of the market is likely to be much larger than the oil and gas sector’. 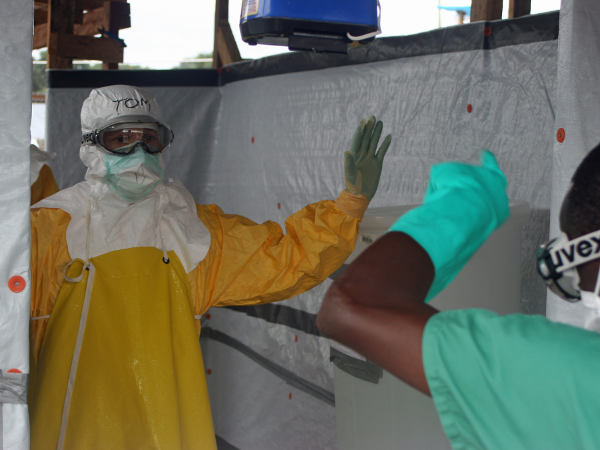 During a public health crisis, the WHO typically coordinates key actors and governments. For the Ebola outbreak, the WHO should have played a key role in coordinating surveillance, but there were long delays in WHO involvement. The report states that the WHO has extensive experience with outbreaks, health promotion, and social mobilization, which makes it especially surprising that it took until August/September 2014 for the organization to realize that traditional approaches to containment would not be sufficient for this outbreak—Ebola transmission would only be brought under control if surveillance, community mobilization, and delivery of appropriate health care were executed in tandem. 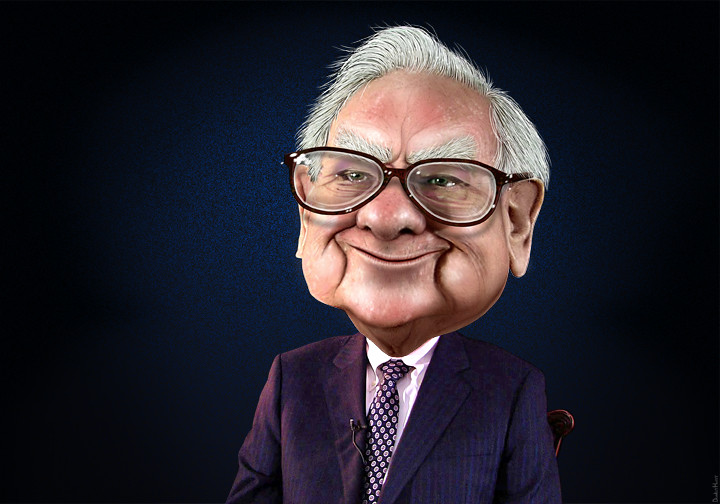 Warren Buffett to buy the Greek island of Agios Thomas for 15 milion euro. 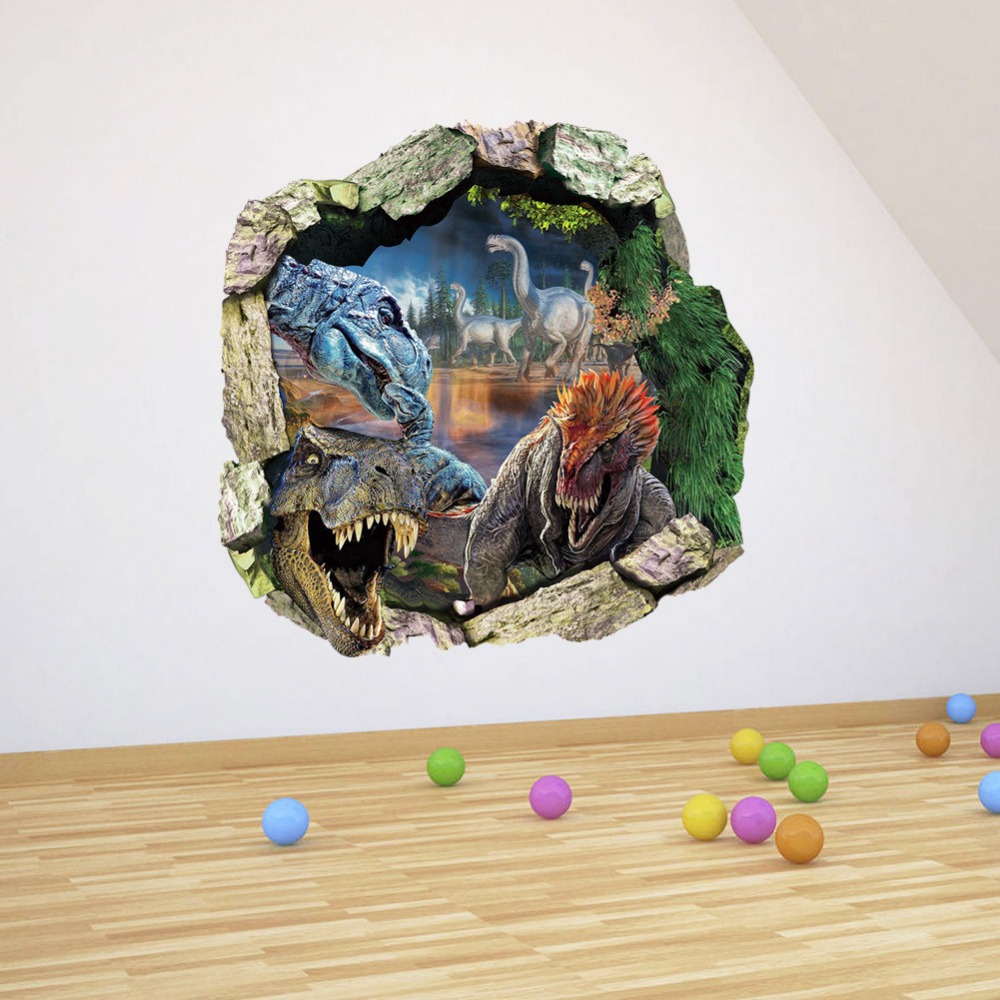