MRI CONFIRMS NOTHING TO REPORT

Lamar Smith, a Republican member of the US House of Representatives, has declared war on the Obama administration, NASA and the US Environmental Protection Agency (EPA) to undermine attempts to prevent dangerous climate change, report Kyla Mandel and Brendan Montague from Washington DC, USA.

Speaking at the Heartland Institute’s climate denier conference in WashingtonDC today, the Texas congressman described how three subpoenas for EPA staff emails and texts have now been issued following claims about “secret emails” and personal use of email accounts by the agency.
This follows a similar-spirited freedom of information request submitted to the EPA by Chris Horner, a senior legal fellow for the Energy and Environment Legal Institute supported by the ExxonMobil funded Competitive Enterprise Institute. 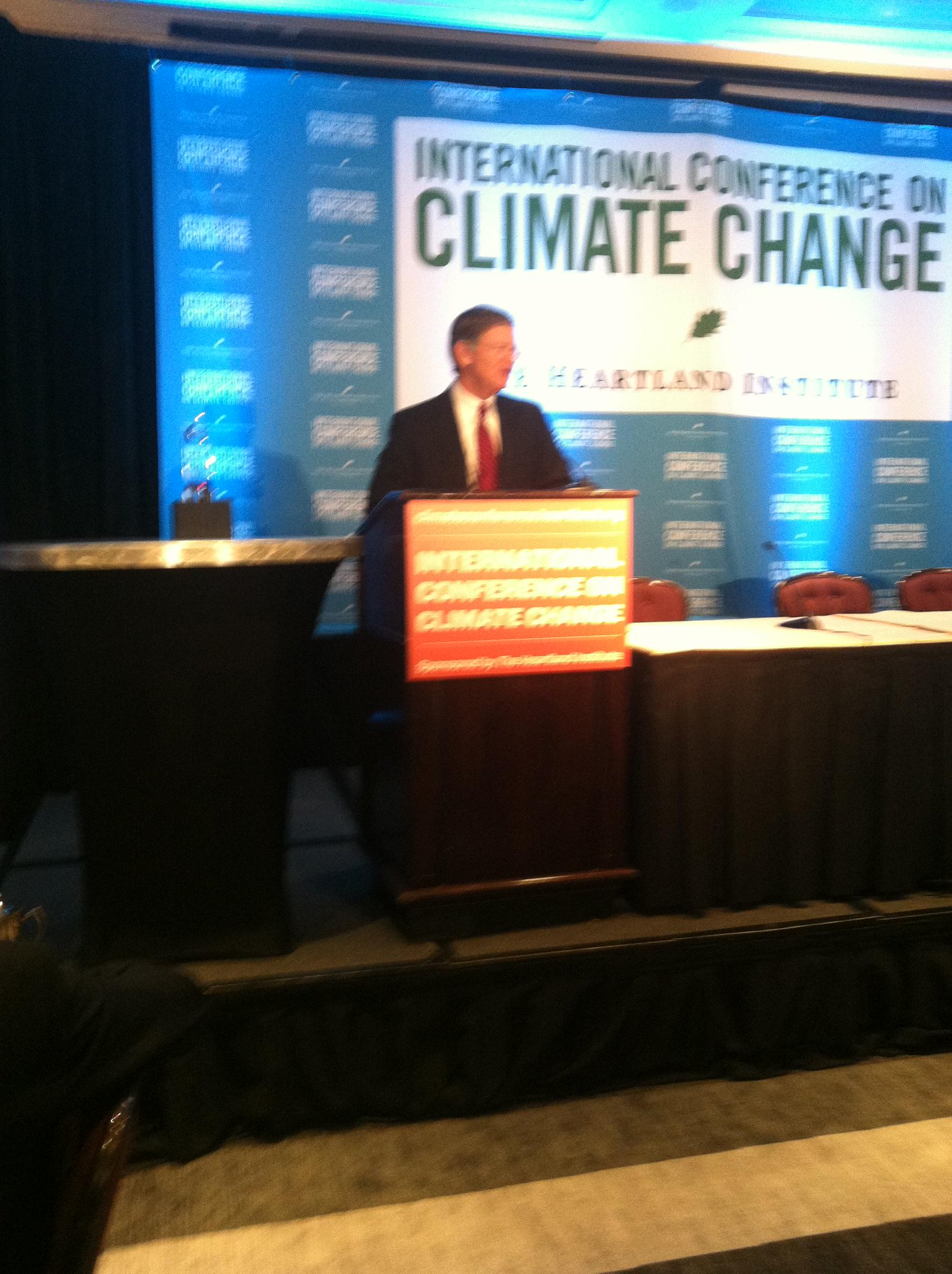