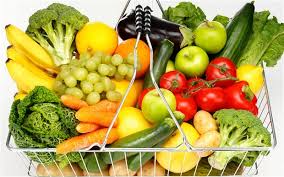 The under noted and somewhat quiet indices, are by far the most important global investment metrics to those learned and sharp minds that need a sound reading on the pulse of human activity . They are not given the attention they deserve, but without a doubt they weight ahead of the conventional Dow, CPI, GDP and all the rest, oft over used by retail media. In so many ways, they provide a comprehensive measure of the global state of affairs, in physical and economic terms.

If they are not part of and near the top of your metrics portfolio, you are bound to have considerable trouble with investment returns and economic decisions in the years ahead. If we have to explain why - then, it is strongly suggested that you are better suited for other fields and endeavours. 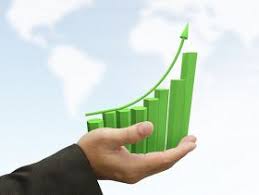 3 April 2014 (FAO) – The FAO Food Price Index is a measure of the monthly change in international prices of a basket of food commodities. It consists of the average of five commodity group price indices, weighted with the average export shares of each of the groups for 2002-2004. 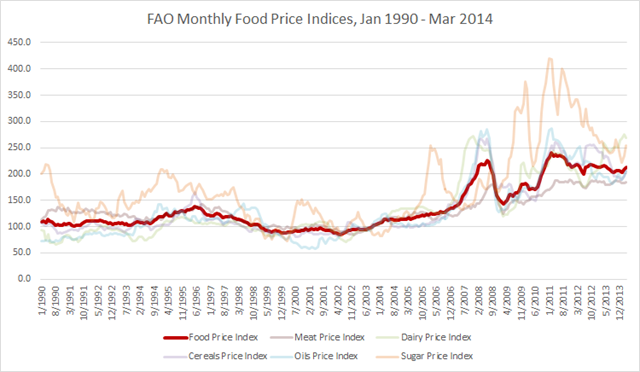 » The FAO Food Price Index averaged 212.8 points in March 2014, up 4.8 points, or 2.3 percent, from February and the highest level since May 2013. Last month’s increase was largely driven by unfavourable weather conditions affecting some crops and geopolitical tensions in the Black Sea region. Overall, except for the FAO Dairy Price Index, which fell for the first time in four months, all the other commodity price indices registered gains, with sugar and cereals increasing the most.

» The FAO Cereal Price Index averaged 205.8 points in March, up as much as 10 points, or 5.2 percent, from February, marking the second month of significant increases. While in March the Index rose to its highest value since August 2013, it remained well below (34.6 points or 14.4 percent) its value in March 2013. Last month’s strength stemmed from a surge in wheat and maize prices reflecting a strong pace in grain imports, growing concerns over the effect of continued dryness in the south-central United States on winter wheat crops, and unfavourable weather in parts of Brazil. Geopolitical tensions in the Black Sea region, in particular uncertainties with regard to grain shipments from Ukraine, also provided a boost.  Rice prices were generally stable. » The FAO Vegetable Oil Price Index averaged 204.8 points in March, up another 7 points (or 4.5 percent) from February and the highest level in 18 months. The rise in the index mainly reflected a surge in palm oil, on continued concerns over the impact of protracted dry weather in Southeast Asia. Tight inventories in Malaysia and the prospect of rising domestic consumption in Indonesia, the top palm oil producer and exporter, contributed to the strengthening in palm oil values, as did reports about a possible El Niño weather event later this year. International prices for soy, sunflower and rape seed oil also firmed. 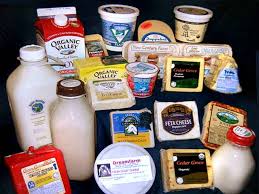 » The FAO Dairy Price Index averaged 268.5 points in March, a fall of 6.9 points, or 2.5 percent, over February. Demand for all dairy products has been affected by reduced purchases by China and uncertainty over trade with the Russian Federation.  Additionally, an extended season in New Zealand and a good start to the dairy-year in the northern-hemisphere have meant that supplies for export have increased.  The dairy commodity subject to the sharpest price drop was Whole Milk Powder, reflecting reduced buying interest from China, in particular. 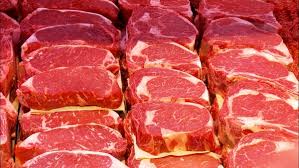 » The FAO Meat Price Index averaged 185 points in March, 2.7 points, or 1.5 percent, above February.  The main driver was higher bovine meat prices, which were associated with dry weather conditions affecting production in both Australia and the United States. Prices for pigmeat also rose, in part on concerns over the effect of Porcine Epidemic Diarrhea virus on export supplies in the United States.  Prices of poultry and ovine meat were only slightly stronger.

» The FAO Sugar Price Index averaged 253.9 points in March, up 18.5 points, or 7.9 percent, from February.  Sugar prices kept strengthening amid concerns of declining export availabilities from Brazil and Thailand, due to drought and reduced sugarcane output, respectively. The likelihood of sugar crops being adversely affected by El Niño later this year also contributed to the price surge.