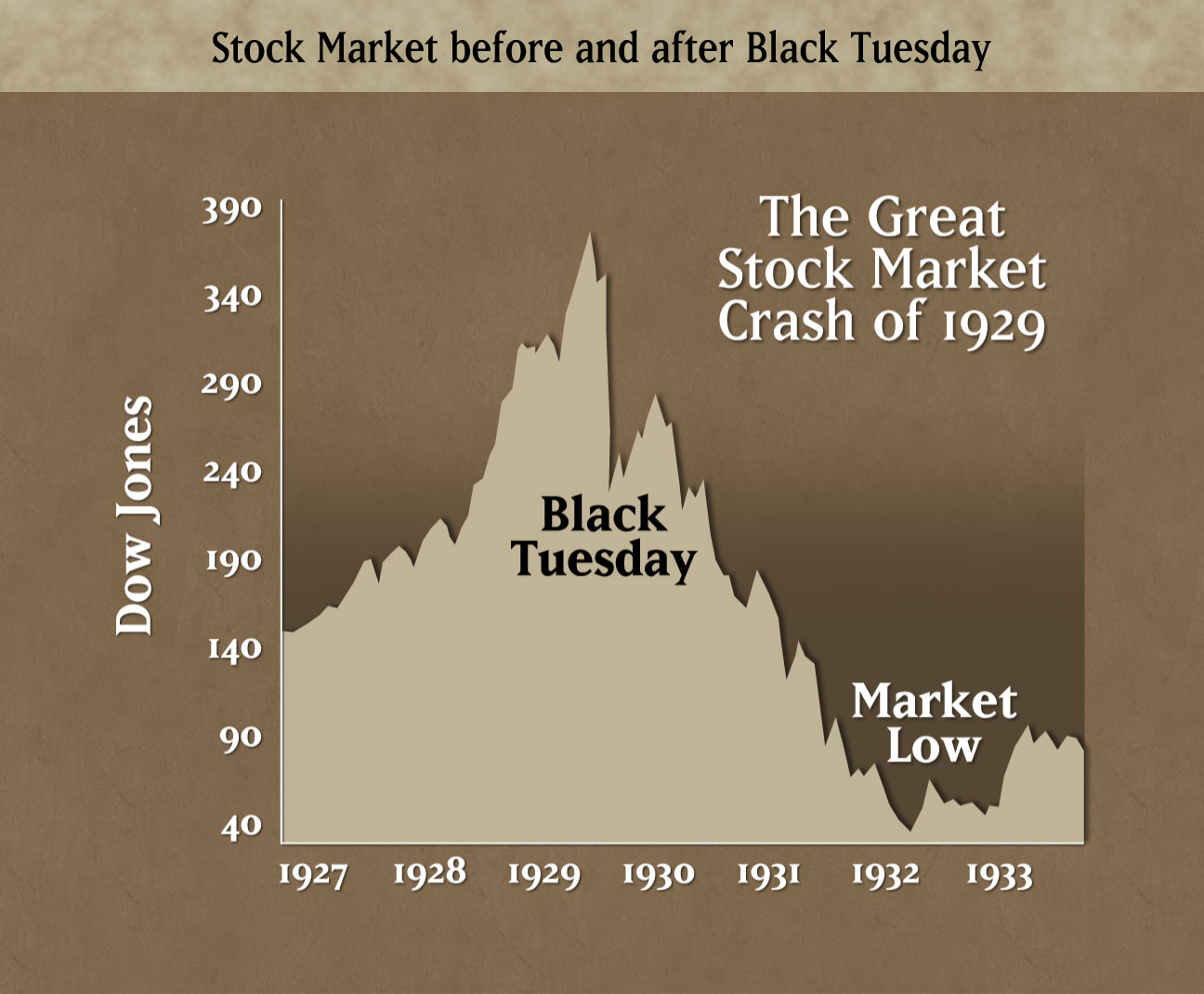 Despite how others are interpreting the latest figures, reported by the FDIC - we do not share their same enthusiasm. In fact, we have grave concerns, as the pattern appears to mimic the one experienced during the credit humbling days of the Great Depression. Here are some numbers to consider.

Add to this numerical and graphic analysis, the fact that we have seen an extended period of monetary and quantitative easing, that has not seen benefits flow down to the Main Street banks. Disturbing! These banks are indeed no where near the numbers reported just nine months after the great 2008 meltdown - 4.7% to 10.3%. Meaning the problems have not been fixed to any great extent by policy measures, so far.

But could there be another 1933 in a year or two? The odds are good that a further market and credit meltdown is in the cards. First, because policy has had very little impact on the credit system's organic health; and secondly, a rise in interest rates would deflate financial and property assets, and thereby wipe out much of the equity in an already problematic and highly levered system. Thirdly, let's not forget that the global economy is fragile and exposed to contract widely with minor tremors.

These numbers and analysis are forewarning, so it would be wise for policy-makers to have the toxic-asset bail-out (disaster) plans in place well before events transpire, breaking the bank machine. But, should we ever expect them to Think ahead? Perhaps as 2008 indicates, the idea is just too novel.

Investors should also take note that another credit crunch is, not only terrible for markets, but also the domestic economy, as the banking system that is even numerically weaker than it was back in 2009, cannot quickly act to stabilise both activity and valuation contractions. Meaning that the breach in valuations could also be much greater than the September 2008 meltdown losses, as market liquidity is also more susceptible to rapid tightening with weaker banks.

To close, analyse and draw your own conclusions, but we cannot help having this sinking feeling inside - there is something in the Autumn Air.

When the bank machines are broken, expect... One big point in all this is that we simply do not have the diagnostic measures to advise us when the economy, markets and banks are headed for big troubles. This case is somewhat different in that the mathematics of financial valuations is just lurking out there, ready to pounce asset values downwards. It also makes sense from a physical economic view to see values decline, as we exponentially use the planet's resources, while printing buckets of money. No matter what markets, economics and governments cannot win the fight against physics and mathematics - it is hence only a matter of time.

The Jim Rogers Blog : WE ARE IN BIG TROUBLE! - There is a huge artificial Boom (video)

We are right behind Jim on this issue and recommend reminding yourself often and keeping an eye the ball, not getting caught when the trap collapses.
INVESTORS' INSIGHTS

This is beginning to sound like a chorus line with a song that sings about the coming collapse of almost every kind of asset value. We recently commented in The New York Times that values could collapse by as much as 50% should long rates rise by 2% or more. Readers got mad at us, but it's not our fault, because we did not invent financial mathematics - someone else did! Nor we do believe that these rules are open to negotiation, legislation or persuasion of any kind. They are absolute.

So how did we ever get backed into this corner? Well. you can blame the usual suspects, who lost sight of common sense and were "influenced by the political immediacy of their times." Now there is no where to run or hide.

Anyone of these guys alive when Japan hit the skids and got stuck in a low interest rate trap that is almost impossible to exit? That's pretty basic financial mathematics, so no wonder their eyes glaze over when I talk about eternity, physical constraints and the exponential function. THEY THINK I"M NUTS!

I truly wonder some times...

The Eric Sprott Blog: HA! HA! - There is a Serious Shortage of Gold - (Read More)

"I think it’s just been one big scheme to try to get people dissuaded from owning gold and to cause supply to come out. As you mentione...

So do want to buy our new book - with over 1 million pre-sold copies? The title is "The Secret to How to Make a Lot of Money Real Quick"; - write a book like this.

Sarcasm notwithstanding, Eric is basically a promoter and should disclose his personal, corporate and managed positions, so it is clear where he is coming from and fair to everyone who listens to his pitch. As well, to make this relevant for serious investors - sources, numbers and opposing views should be brought forward for objective analysis. We strongly believe, moreover, that if this was such a great investment, folks like Buffet, Bogle, Gates, Goldman and many others, would all be quietly chasing this huge home run. There is little evidence suggesting they are swinging at the plate.

In the meantime, we will continue to support the belief that gold is a psychotic placebo, that has lost substantial real purchasing power over the past 33 years, as well as being the one of the worst asset classes over that time. Making it just a speculative relic used by barbarian traders that holds none of the attributes true investors desire - like expected or defined returns.

Bottom line, we are not putting much faith in the rhetoric of gold promoters like Faber, Sprott and Rogers. For as Charlie Munger would say, "if its too good to be true, it usually is "

Our Message..
These wise guys are not "Gold bugs" for a reason -

On our side, my colleauges include Gates, Buffet, Keynes, Kinesa, and Roubini. There team consists of Faber, Sprott, Rogers, Schiff and Glenn Beck. Place your bets accordingly.

You may think that Peter's comments are absurd, outlandish or just plain funny from an investment, finance and economic point of view. We, on the other hand, view such measures and observations quite seriously. So much so, that in the end we believe that one his upcoming books "Bugonomics - The Silent GDP of Bugs" will far out pace Freakonomics as a best seller.

Bugs by their nature are existentialists, just as Pete's Economic Doctrine plants itself in this philosophic foundation. For when man is gone, what happens to Bugs? Or is the question worded backwards? Hmm.

BUGONOMICS - The Silent GDP of Bugs

The loss of bugs may actually lead to wars long before we run out of oil and other raw materials. For without them, that should pretty much wrap things up for some time.

OK so remember you heard it here first, but evidence warns that we are now past "PEAK BUGS" - funny in a dark way, but so very true.